Richard Youngs is a senior fellow in the Democracy, Conflict, and Governance Program, based at Carnegie Europe. He works on EU foreign policy and on issues of international democracy.

Youngs is also a professor of international relations at the University of Warwick. Prior to joining Carnegie in July 2013, he was the director of the European think tank FRIDE. He has held positions in the UK Foreign and Commonwealth Office and as an EU Marie Curie fellow. He was a senior fellow at the Transatlantic Academy in Washington, DC, from 2012 to 2013. 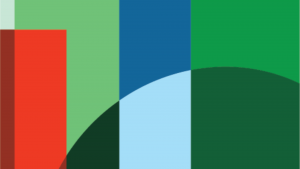 In Europe, initiatives to increase citizen participation have made substantial progress, but there are severe difficulties to overcome if these participative forums are to address the core issues of democratic decline and contribute more significantly to its restoration.