President Jacob Zuma of South Africa, one of the partnership’s eight founding members and current OGP government co-chair, addressed the high-level gathering of Heads of State and civil society leaders saying “The journey we have travelled together from a mere eight founding countries to 70 is clear testimony of the importance of open government in the progress of humanity and a reflection of our resolve to ensure that the future is brighter than the present.”

Winnie Byanyima, Oxfam International Executive Director and OGP Ambassador, invited more African countries to join OGP. “I welcome that OGP is becoming as rooted in the South as it is the North. It is no secret that I am very eager to see more African governments formally sign up – nine countries is not enough. Under the cruelty of Idi Amin, I grew up seeing how closed and oppressive governments deny people’s rights and steal their dignity, especially the poorest and especially women. But oppression is not the only way a government can fail its people – it can also fail by being brutally absent.”

Following the Forum, incoming OGP co-chair and Open Democracy Advice Centre Executive Director Mukelani Dimba commented, “I encourage OGP countries to strive to develop commitments that speak to issues of development and socio-economic rights such as the rights to clean water, housing, health, education and shelter – commitments that focus not just on improving government efficiencies but commitments that address directly the needs of ordinary people.”

Launched five years ago today, with eight governments and nine civil society organizations at a side event during the United Nations General Assembly, OGP is currently composed of 70 governments, 15 subnational governments, seven multilateral organizations, and thousands of civil society organizations who together have made over 3,000 commitments towards open government reform. Commenting on the initiative’s impressive growth, OGP Chief Executive Officer Sanjay Pradhan said, “OGP has grown more quickly than anyone ever imagined it would, which is testimony to an increasing demand around the world for a more open relationship between governments and the people they serve. However, the success of OGP over the next five years will be measured not by the number of countries or commitments but by the extent to which we deliver transformative impact in the lives of ordinary citizens.”

To view a video recording of the event, please visit our Youtube page. For further information about OGP visit our website and read our brochure. To watch our “5 Years of OGP” video, please click here.

OGP was formally launched on September 20, 2011, at the sidelines of a UN General Assembly meeting, when eight heads of state,along with an equal number of civil society leaders, endorsed the Open Government Declaration and published the first cohort of OGP National Action Plans with specific open government reform commitments. OGP has since grown to include 69 governments (representing a third of the world’s population), seven multilateral bodies and hundreds of civil society organizations. OGP’s Independent Reporting Mechanism (IRM) holds governments accountable for their commitments by producing thorough, impartial reports that track progress on National Action Plans.

For questions or to set up interviews, please contact: 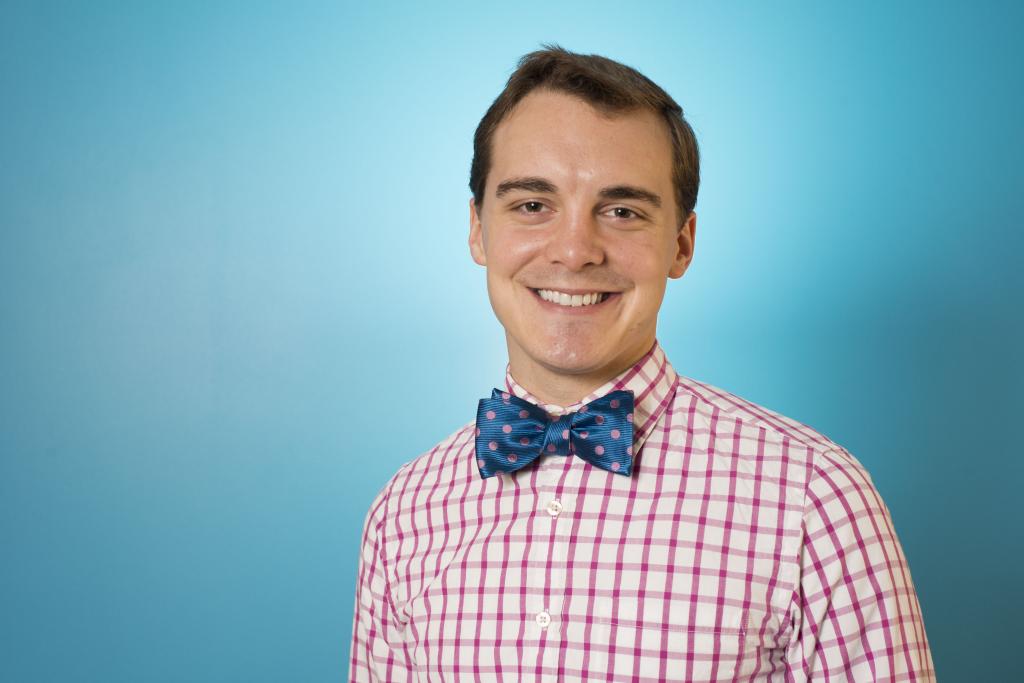