Agenda 2030: A normative framework for recovering trust in government

The evolving role of governments in convening, regulating and enabling will depend on trust.

Trust in government and institutions is at the heart of a functioning social contract between a government and society, with mutual rights and responsibilities.  Women and men need to know that their governments will do what they promise and work in their interests.  They need to know that their taxes will fund services.  They need to believe that their families will be kept safe and treated fairly by the authorities.  Sustained high level political leadership is needed to ensure accountability.

The 2030 Agenda reflects this yearning for trustworthy and accountable government.  It recognizes the need to build peaceful, just and inclusive societies, and many of its goals and targets speak to the role of a trustworthy government in supporting that aspiration.  It highlights the importance of the rule of law and access to justice, the need to reduce corruption and bribery, and to develop participatory, responsive and inclusive mechanisms of government, including women’s participation and leadership.  It also supports people to hold their governments to account through access to information and exercise of their fundamental freedoms.

The 2030 Agenda provides us with a normative framing for recovering trust in government.  The challenge now is its implementation.  The 2030 Agenda will only help in practice if the goals and targets become a guide to the daily business of government and the way authorities deal with the people they serve, as well as the expectations that women and men have of their governments.  To advance the Sustainable Development Goals, we need effective and inclusive public institutions that can deliver quality education and healthcare, justice and social cohesion, fair economic policies and inclusive environmental protection.

Trust in government matters not only because it is an aspiration, but because it is important for delivering on development.  Analysis has shown that trust is related to positive outcomes in terms of economic growth, as well as government performance in other arenas.  For the United Nations, three aspects are particularly critical as we seek to ensure that the 2030 Agenda supports a strengthened trust in government.

First, the SDGs, their targets and indicators must reflect the priorities of a country and become part of the fabric of national and sub-national policy formulation, planning and budgetary processes. For this reason, UN Country Teams are supporting the work of mainstreaming the 2030 Agenda accelerating progress, as well as providing integrated policy support.  In contexts where fragility, conflict and violence threaten, a key priority for the United Nations is to support inclusive political settlements as a foundation for the resilient social contracts that can prevent violent conflict and sustain peace.  In all contexts, the United Nations prioritizes support to inclusive social contracts through which people and their governments can work together to tackle inequalities, ensuring that no-one is left behind.

Second, innovative and genuine partnership arrangements must be developed to work with governments, recognizing that the evolving role of governments in convening, regulating and enabling will depend on trust.  The Agenda itself was developed after the most consultative global process ever, and this principle must be taken into its implementation.  The Open Government Partnership is one example of a successful multi-stakeholder partnership, but there are many others.  The International Dialogue on Peacebuilding and Statebuilding brings together countries affected by conflict and fragility, development partners, and civil society; the UN Global Compact supports private sector entities in aligning their operations with universal principles and advancing the SDGs; the Global Alliance for Reporting Progress on Promoting Peaceful, Just and Inclusive Societies brings together governments, civil society and the private sector.

Third, leaving no one behind requires a data revolution that can provide data that is timely, credible, accurate, dynamic and disaggregated.  Data must be transformed into information, including through harnessing the power of new technologies, so it can be used to monitor progress, improve planning and decision-making, empower groups in society, and support accountability.  Timely, reliable and accessible data along with transparent channels for engagement provide the essential underpinning of a trusted government.

Recent surveys and analysis have suggested that trust in government and elected officials is at an all-time low in many places around the world.  It would be easy to be discouraged.  However, Agenda 2030, adopted by the 193 Member States of the United Nations, provides us with a strong normative framework that can help us recover trust in government.  We stand committed to supporting the implementation of that framework, in the service of all those who seek an honest and responsive government especially the poor, the marginalized, the disadvantaged and the voiceless. 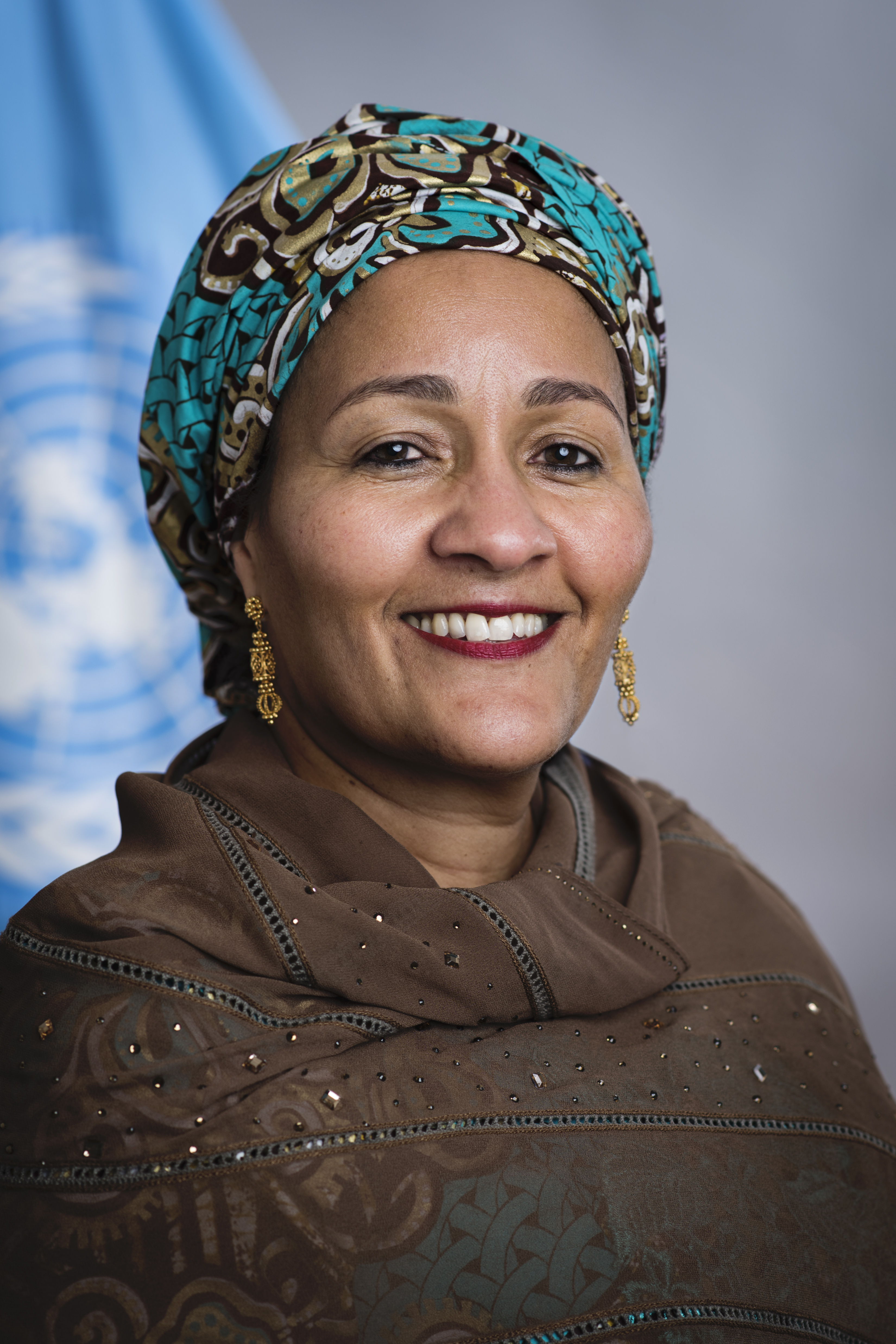