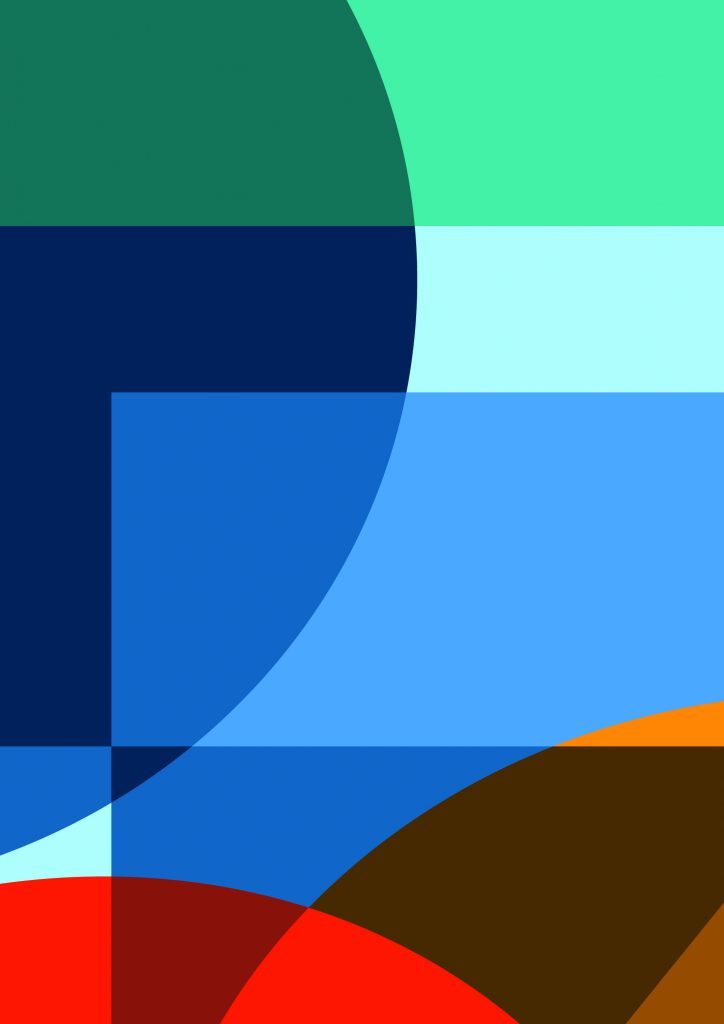 The State of Open Government

The promise of democracy is often defined by the ballot box, where citizens determine who will represent their interests in government. That promise, however, too often fails to translate to the reality of people’s daily lives. In far too many countries, citizens perceive their elected governments to be disconnected and unresponsive to their needs, or corrupt and captured by special interests.

In this context, authoritarianism is on the rise again. The current wave, is different–it is more gradual and less direct than in past eras. Today, challenges to democracy come less frequently from vote theft or military coups; they come from persistent threats to activists and journalists, the media, and the rule of law.

The threats to democracy are coming from outside of the electoral process and our response must be found there too. Both the problem and the solution lie “beyond the ballot box.”

This is the unique mission of the Open Government Partnership (OGP)–a simple, yet strategic way for civil society and reformers in governments to join forces, commit to reforms to open up government, and together ensure that our public institutions work for citizens, and not for themselves.

In the eight years since OGP’s founding, 79 countries and a growing number of local governments–representing more than two billion people–along with thousands of civil society organizations have joined the partnership. Collectively, they have made more than 3,800 reform commitments in more than 100 biennial action plans.

But questions remain: Are these commitments impactful? Do they target our society’s most pressing challenges? Are they resulting in a more collaborative, accountable way of governing? And, importantly, are they helping to protect democracy between elections?

To address these questions, OGP is releasing its first comprehensive assessment of the state of open government. This report provides a thorough and honest assessment of progress made by OGP member countries in the first seven years of the partnership.

In determining its findings, the report examines a vast amount of the world’s governance data, across multiple dimensions of democracy and openness, specifically looking at three areas of progress and next steps: