Democracy Beyond the Ballot Box

The promise of democracy is often defined by the ballot box, where citizens determine who will represent their interests in government. That promise, however, too often fails to translate to the reality of people’s daily lives. In far too many countries, citizens perceive their elected governments to be disconnected and unresponsive to their needs, or corrupt and captured by special interests.

In this context, authoritarianism is on the rise again. The current wave is different–it is more gradual and less direct than in past eras. Today, challenges to democracy come less frequently from vote theft or military coups; they come from persistent threats to activists and journalists, the media, and the rule of law.

The threats to democracy are coming from outside of the electoral process and our response must be found there too. Both the problem and the solution lie “beyond the ballot box.”

This is the unique mission of the Open Government Partnership (OGP) – a simple, yet strategic way for civil society and reformers in governments to join forces, commit to reforms to open up government, and together ensure that our public institutions work for citizens, and not for themselves.

Since OGP’s founding, a growing number of countries and local communities – representing more than two billion people – along with thousands of civil society organizations have joined the Partnership. Collectively, they have made more than 4,000 reform commitments in more than 250 biennial action plans.

But questions remain: Are these commitments impactful? Do they target our society’s most pressing challenges? Are they resulting in a more collaborative, accountable way of governing? And, importantly, are they helping to protect democracy between elections? 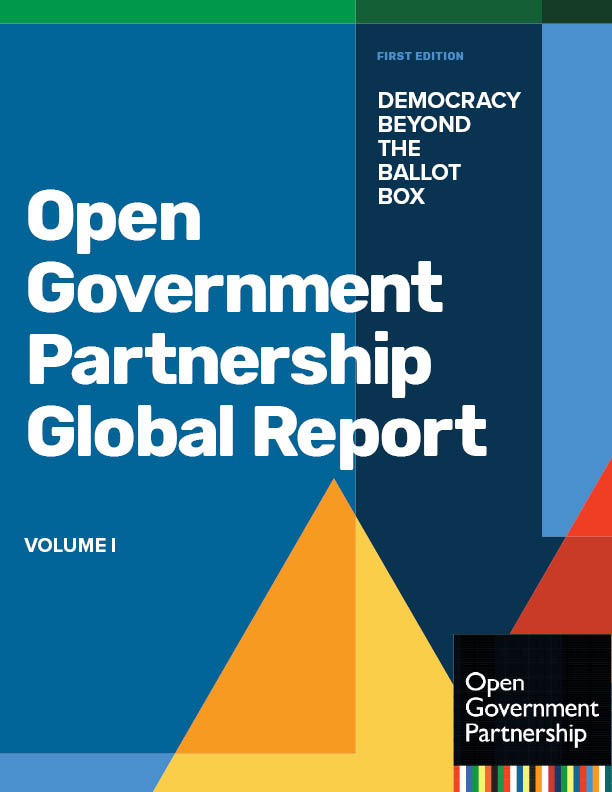 The State of Open Government

To address these questions, OGP released its first comprehensive assessment of the state of open government. This report provides a thorough and honest review of progress made by OGP member countries in the first eight years of the partnership.

In determining its findings, the report examines a vast amount of the world’s governance data, across multiple dimensions of democracy and openness, specifically looking at three areas of progress and next steps:

The first edition of the report was published in May of 2019. Since then, subsequent modules of the report have been published focusing on other priority policy areas. See below for more details. 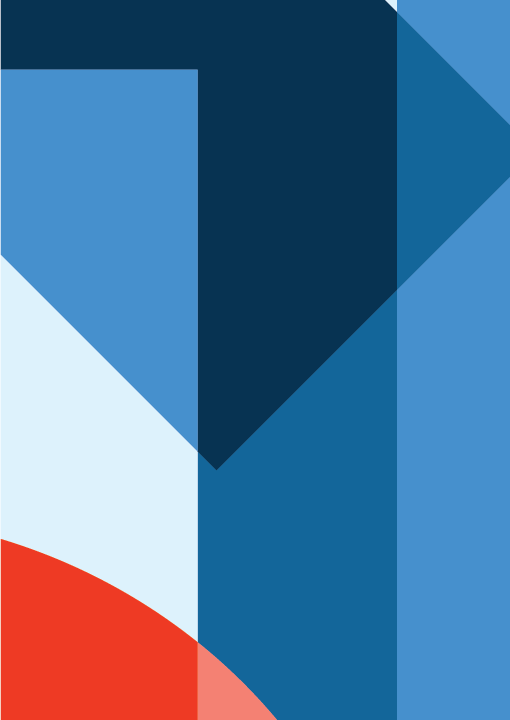 Providing important context for these assessments, the report reviews evidence on the impact of open government to determine whether openness leads to better socio-economic outcomes.

Research focused on the economic impact of transparency indicates steady progress. There is evidence that improved transparency in relevant policies is strongly correlated with better economic results… 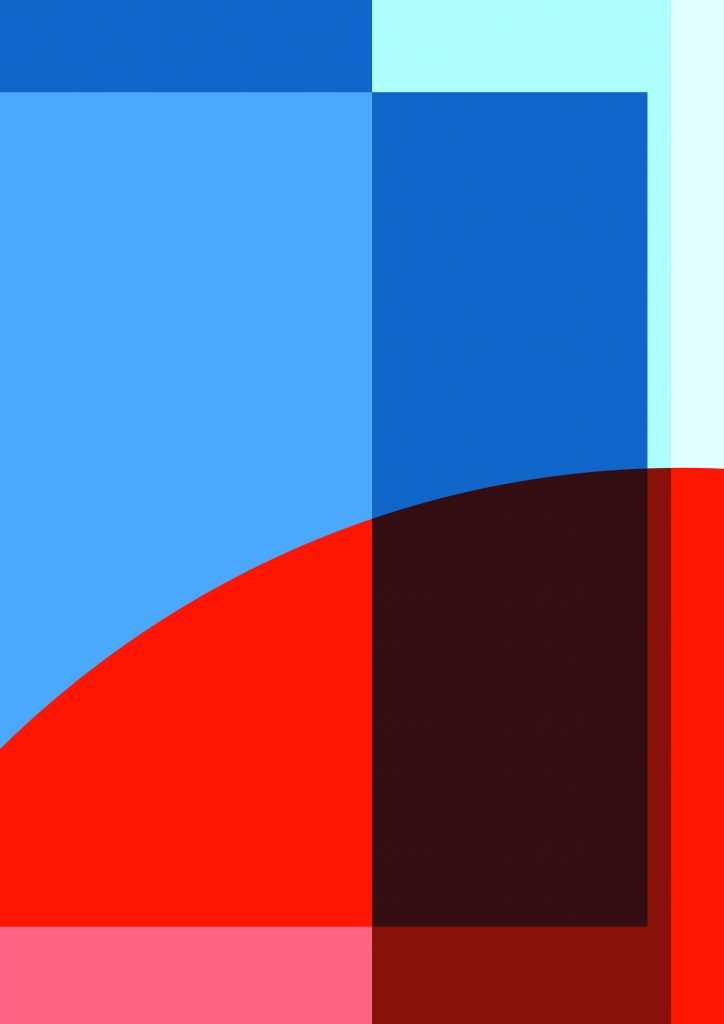 The report takes deep dives into selected thematic areas. In the first edition, the selected themes are: civic space, which constitutes a vital priority for OGP countries amid the backsliding noted above; anti-corruption, where open contracting and beneficial ownership transparency are emerging areas in which OGP countries can advance from innovation to norms (as has been the case regarding access to information, asset disclosure, and open budgeting); and public service delivery, especially, education, water and sanitation, and health, which can deliver tangible impact in the lives of citizens, but also constitute emerging areas to continue to be nurtured and deepened.

Since the publication of the first edition of the Global Report. OGP has published additional modules focusing on other priority policy areas. These include Justice, an area where there is growing interest by many governments and civil society leaders to better link justice with open government, and Regulatory Governance, an area where citizen engagement and understanding can help make regulations more effective, and lead to lower levels of corruption. 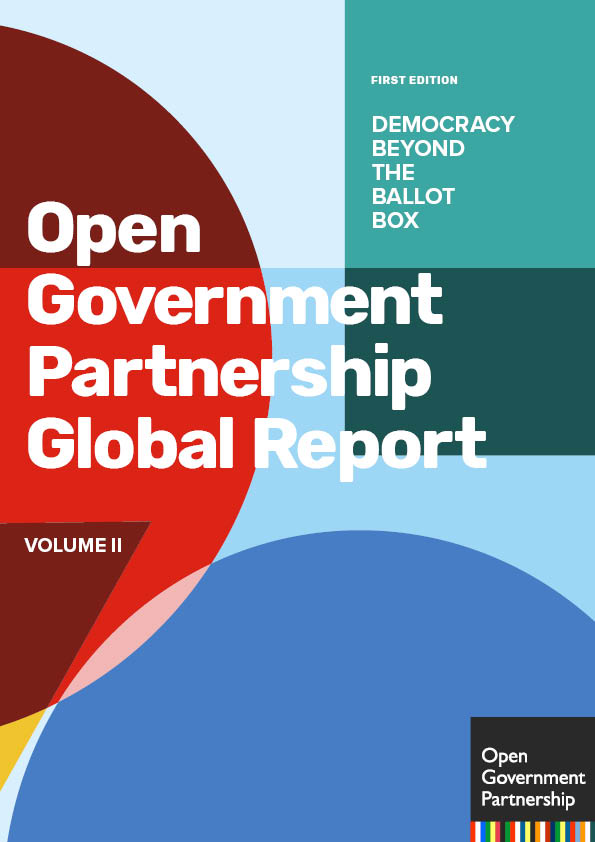 At the member level, the first edition of the report summarizes key aspects of OGP member performance. Many OGP members do not know how they are performing relative to their peers in OGP and more broadly on implementing open government policies. The report uses IRM findings and credible third-party datasets to assess whether OGP members are contributing to more open government in selected policy dimensions…

The Imperative for Collective Action

Despite the individual and shared areas for improvement identified in this report, OGP countries and their partners are well positioned to address the challenges ahead. The report’s honest analysis of progress and challenges across OGP countries provides an opportunity to expand the frontiers of open government.

Future progress can best be realized through improved country-level actions, the advancement of key policy areas, and the building of collective, innovative partnerships both within countries and across borders. These are the actions that can be taken now to ensure that citizen voices are not limited to election day and that democracy does indeed fulfill its promise.