Friday, February 5th, marked the launch of the Open Parliament Action Plan in Ukraine and the endorsement by parliament of the Declaration on Parliamentary Openness. For Ukraine, the Open Parliament initiative has become a long-awaited opportunity to connect the expectations of civil society for more legislative responsiveness with the commitments for reform by the new Parliament’s Administration and Members of Parliament, on both political and practical levels.

There is much hope that this plan will bring about substantial change in the relationship between the parliament and citizens. “Modernizing the way parliament communicates with citizens is a way to “de-communize” the Parliament, move away from the Soviet approach to informing citizens, and transition to the standards of transparency and openness” stressed Taras Shevchenko, Director of the Media Law Institute.

To date the Parliaments of Chile, France and Georgia have developed an Open Parliament Action Plan and engaged in commitments to reform their institution to become more open, transparent, accountable and responsive to its citizens. Many other parliaments, together with civil society organisations, are currently exploring the opportunity to develop such a plan. These Open Parliament Action plans are not officially part of OGP but a discussion during the SC in May will hopefully acknowledge the full participation of parliaments into OGP. 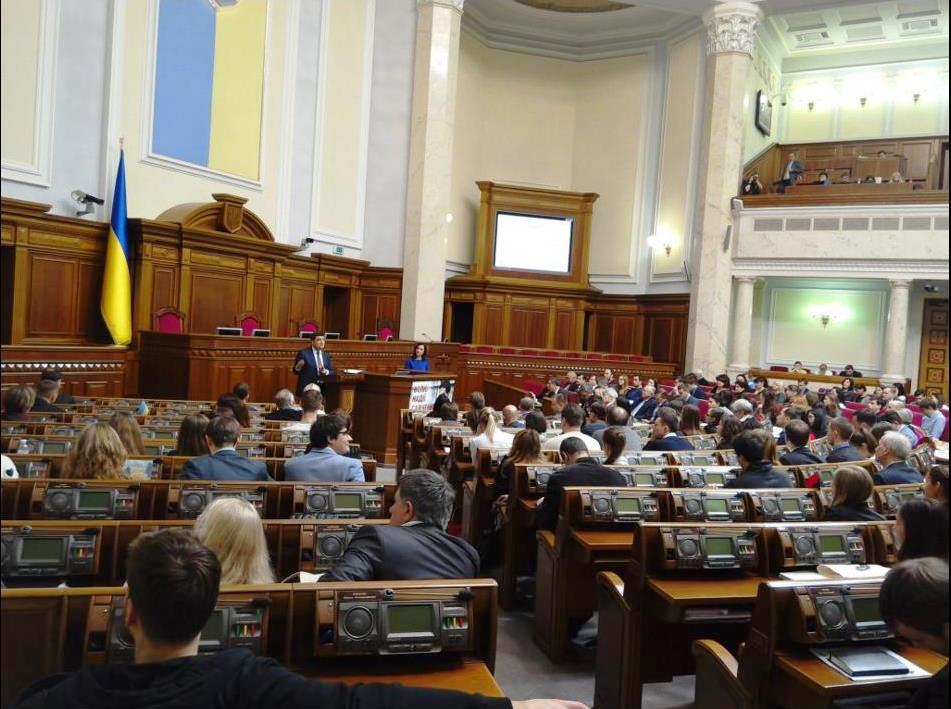 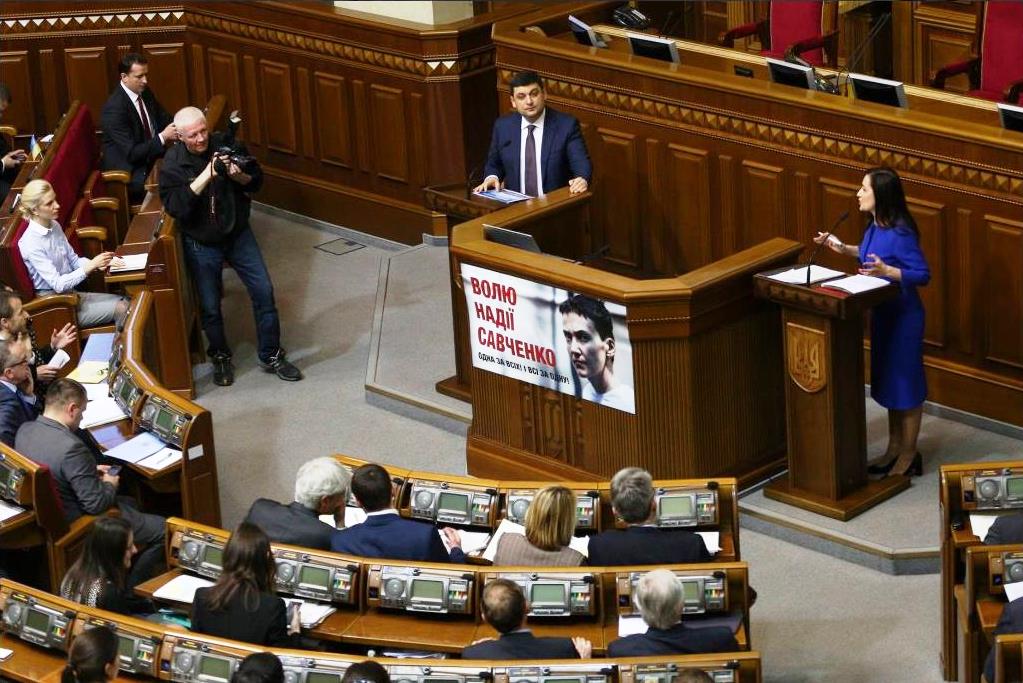