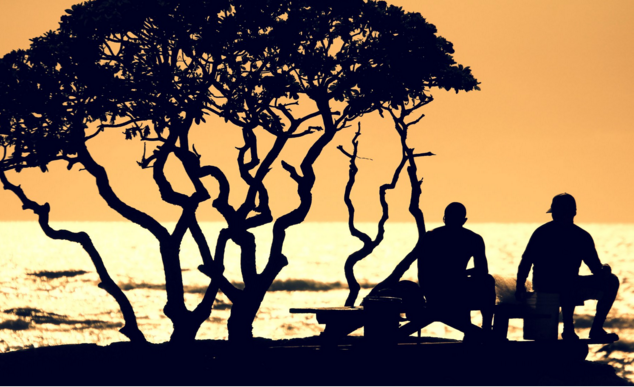 President Obama launched his term with grand hopes and big initiatives. Of the many promises that he campaigned on, one of them was, of course, that of delivering an unprecedented level of government communication and openness to the American people. With these words, spoken on January 21st, 2009, President Obama introduced the Open Government Initiative:

My administration […] will work together to ensure the public trust and establish a system of transparency, public participation, and collaboration. Openness will strengthen our democracy and promote efficiency and effectiveness in Government.

And now, of course, the Open Government Partnership is working towards similar goals with even loftier and more impactful aims. But the question I asked myself a few weeks ago was “how has the OGI progressed over time?” Well, I hadn’t looked at the scorecard (sort of the government report card to the American people when it comes to government transparency) generated on WhiteHouse.gov again until recently. The last time I visited the scorecard, it was spotted with many agencies and departments that were still working up to their goals without having met expectations. Now, the scorecard is a wash of green, symbolizing that most branches are currently in compliance with the OGI. In fact, the report shows nearly 86% compliance with almost 60% of all branches in full compliance across all categories. Which means that we’ve come a long way since 2009.

That’s a test level for success that many of us probably hadn’t hoped for. In 2011, the Department of Veterans Affairs’ (VA) Open Government innovation initiative (featured on WhiteHouse.gov flagship initiatives list) turned to my company, IdeaScale, for an employee innovation challenge. The idea was to ask VA employees to make suggestions that would improve veterans’ health. The response was overwhelming. Nearly 5,000 ideas were generated by a community of more than 50,000 employees. And it didn’t stop at submitting ideas and voting on them, the conversation continued in comments between the participants and was used as a VA resource for knowledge sharing among the staff. After the top 125 ideas were vetted, 32 of those suggestions were selected for funding and implementation. How did they do it? Well, the VA was diligent in engaging its network: emailing its employees, cold calling, even putting posters in the halls of their offices. But the spirit was that of open dialogue, collaboration, and sharing the common goal of truly moving things forward. Which is something that has to be a part of all open government initiatives: reveling in the dialogue, learning from each other, and building more resources to absolutely evolve as a community in the spirit of progress. Which leads to the next question: what will open government look like as time goes on? What new initiatives will we see? How will we continue to engage as we move into the future?