Democracy Beyond Elections in Europe: The Case for Participatory Democracy 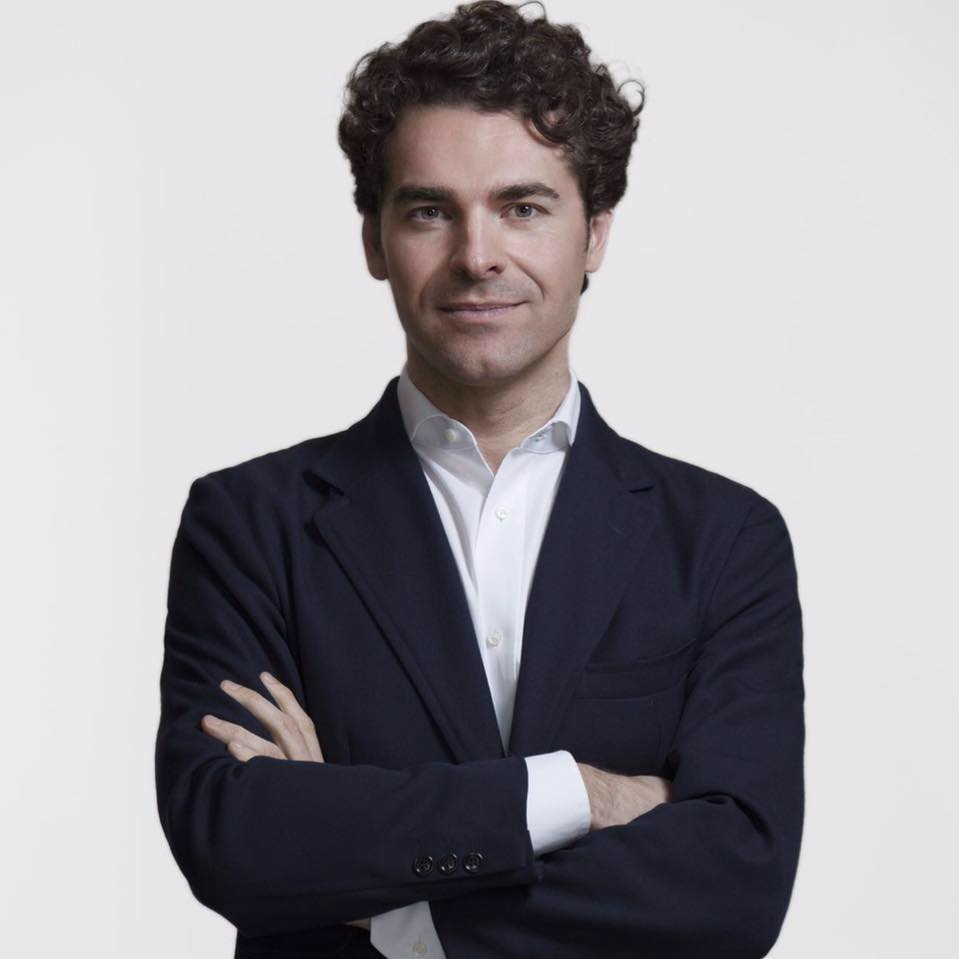 Between deep societal transformations and the technological revolution which are fostering greater expectations for participation, the time has come for the EU to become more participatory and collaborative in its decision-making.

For almost two decades, there has been a widespread, intensifying belief that, without greater involvement of citizens, the European Union (EU) is condemned to fail. As time goes by, this prophecy is becoming self-fulfilling. Despite renewed, countless calls for the need to bring the voices of everyday citizens into public life, little is set to change ahead of and beyond the next European elections. The emergence of populist forces claiming to represent people as a whole has eclipsed and, as a result, reversed the EU’s participatory agenda instead of accelerating it. The failure of the much-awaited European Citizens’ Consultations – the first pan-European participatory project to involve citizens from all Member States of the European Union in a debate about the future of the continent – epitomises the limited commitmentOGP commitments are promises for reform co-created by governments and civil society and submitted as part of an action plan. Commitments typically include a description of the problem, concrete action... to, and imagination of, genuine participation in Europe. The EU needs to urgently move away from such ad-hoc participatory processes designed on a country-by-country basis as quick, unstructured, under-funded and often patronising fixes to an old, persistent problem. It must instead embrace an entire new participatory paradigm that puts citizens at the forefront of the EU integration process and empowers them to both set and monitor agendas, as long advocated by the Open Government PartnershipThe Open Government Partnership (OGP) is a multi-stakeholder initiative focused on improving government transparency, ensuring opportunities for citizen participation in public matters, and strengthen... More.

Behind such a pressing move is a growing demand to render EU action intelligible and democratically legitimate. This entails making the EU accountable for its actions and better representative of its residents – not only as a sum of its nationals but also as a transnational community of European citizens. While accountability and political representation mechanisms are the bread-and-butter of any democratic state, these features are missing in the European Union due to a combination of institutional design and history. As a result, there are currently no political channels accessible to European citizens (or any other actors) to hold their member states and political representatives accountable within the EU. This is obviously deeply problematic as it invariably translates any criticism of the EU into a wholesale rejection of its underlying project and further aggravates abstention in the European parliamentary elections.

Participatory democracy as the way forward

To compensate for this political accountability vacuum, the EU has over time decided to draw its democratic legitimacy not only from representative democracy, but also from participatory democracy. Yet, more recent avenues of participation unfortunately remain unknown to the many (e.g. EU citizens) and overused by the few (e.g. corporate lobbyists). As people increasingly feel the effects of EU policies on their lives, there exists a growing yet undetected demand for participation beyond elections within European societies. The challenge for the Union is to be able to capture such a popular fluid demand and accommodate it within its rigid institutional framework.

Should they be built into existing decision-making procedures, existing participatory democracy practices could offer the EU a powerful and responsive accountability system capable of making the EU more responsive, and ultimately restoring public faith in its political institutions and turning the EU into a people’s project. For this to occur, the EU must create an enabling and collaborative political environment to foster citizen participationAccording to OGP’s Articles of Governance, citizen participation occurs when “governments seek to mobilize citizens to engage in public debate, provide input, and make contributions that lead to m... More beyond elections. Such an environment may generate alternative, unconventional forms of participation that are capable of channelling citizens’ pluralistic input into political conversation and bringing citizens closer to their representatives and vice-versa, both during and between elections.

It is only by getting the European institutional machinery exposed to the needs and preferences of its communities on the ground that it will be possible to realign the local with the EU day-to-day governance. As the migration crisis demonstrated, Europe cannot afford to appear passive apropos its citizens concerns of perceived danger. This requires a fundamental change in political as well as administrative and legal culture in Europe. Between deep societal transformations and the technological revolution which are fostering greater expectations for participation, the time has come for the EU to become more participatory and collaborative in its decision-making.

Towards a one-stop-shop participatory forum for Europe

Any meaningful attempt at making participatory democracy work in Europe requires an effort at simplifying its operations in the eyes of the public. In other words, Europe won’t find its democratic soul in a large-scale, stand-alone, and pre-framed deliberation exercise, such as the European Citizens’ Consultations or Dialogues. It is instead through the creation of an accessible, intuitive and safe space accommodating public input on a daily basis that the EU will reconcile itself to its own democratic and accountability challenge.

By centralising all participatory channels in a one-stop forum involving all EU institutions – who will also be in charge of addressing, reviewing, and filtering public input – the EU will become accessible and intelligible to the many and accordingly more responsive to their input. The ultimate aim of such a participatory and performative framework would be to have the most promising proposals, ideas, and complaints trickle down into the daily work of each institution. This day-to-day participatory framework would not magically fix the European accountability deficit. To thrive, it will require the adoption of a set of positive, supportive measures capable of levelling the playing field within and amongst the interests represented before the Union and paving the way for the setting up of a European ‘civic grid’.

The clock is ticking: either the European Union starts providing meaningful participatory opportunities to its citizens capable of affecting their own decision-making, or Europe as we know it might soon be over.