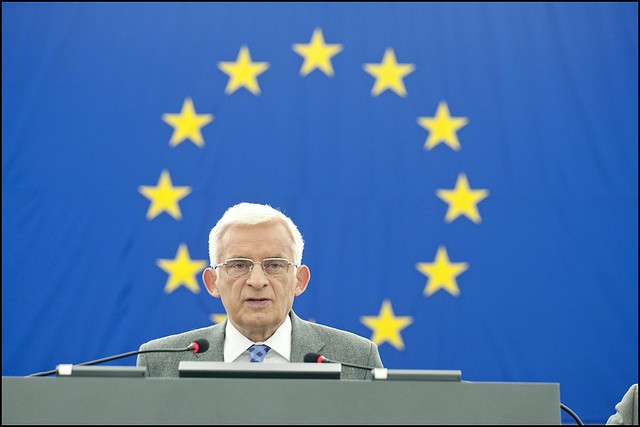 TRANSPARENCY The European Commission Transparency Portal is a gateway for citizens to access all relevant legislative documents, as well as public consultations, impact assessments, recipients of EU funds and the much-discussed transparency register. The Transparency Register is an interesting case. Set up in 2011, it now includes 5,150 interest groups which registered with the European Parliament or European Commission, including law firms, NGOs and think tanks as well as the traditional “lobbyists.” This process is more open than that of most other governments around the world, and increases the level of trust of citizens in the transparency of influencers in the Brussels arena.  The European Parliament is often said to be the most transparent of the various EU institutions. Parliamentary agendas and legislative documents, including all amendments, are available online prior to any vote. Both Committee sessions and plenary sessions are available live online via web-streaming. Voting results are published, including details of which MEPs voted and how they voted in the case of roll-call votes. (link votewatch.eu) The Council of the European Union, where national ministers sit in various formations to vote on issues in the respective fields, is now also part of the Votewatch project as of last month (July 2012). This prevents the representatives of the Member State governments from taking decisions “behind closed doors” and then returning to their constituencies back home without a proper accountability mechanism.

CIVIC PARTICIPATION Civil society participates in EU decisions through the mechanisms mentioned above, such as consultation and direct engagement with the EU institutions, as well as a constant informal dialogue on policy issues. However, to improve the level of civic engagement by citizens, the 2009 Lisbon Treaty introduced the European Citizens’ Initiative (ECI). There is still a debate about whether such an initiative will ever really “take off” and become a truly useful instrument of citizens’ participation, but certainly the principle behind it is irreproachable.  It allows people to invite the European Commission to propose legislation on matters where the EU has competence to legislate. A citizens’ initiative has to be backed by at least one million EU citizens, coming from at least 7 out of the 27 member states. The traditional monopoly of legislative proposal that the Commission enjoyed for 60 years is now being complemented by this initiative, as well as by allowing the Parliament to propose legislations in certain areas.

CONCLUSION The EU is on the right track to becoming an increasingly transparent and open body. Some very respected scholars argue that it is in fact more open and transparent than even some European governments (http://www.princeton.edu/~amoravcs/library/deficit.pdf). OGP can only hope that it will become increasingly so, thus improving its legitimacy in the eyes of European citizens, and continue to be an ally in the open government agenda.