Role Update: The Civil Servant in the Networked Society 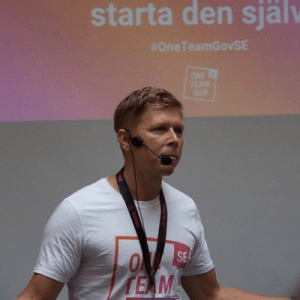 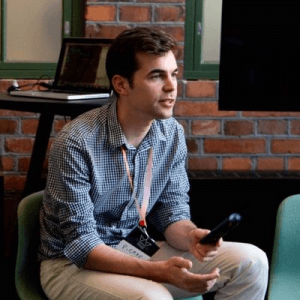 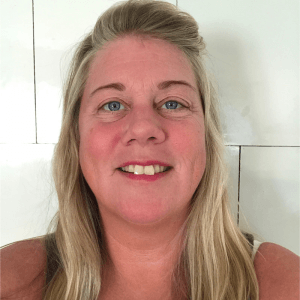 The quality of impartial and effective public service is more relevant to citizen satisfaction with democracy than the representational processes themselves. Developing the role and health of public service is therefore an essential part of taking care of a democracy.

When reading about Sweden being the most democratic country in the European Union (EU)2 you would be forgiven for thinking that there aren’t too many challenges to democracy here. Look beyond the rankings, however, and you will find room for improvement.

Amidst the talk about democratic values, it may be easy to forget that the quality of impartial and effective public service is more relevant to citizen satisfaction with democracy than the representational processes themselves3. Developing the role and health of public service is therefore an essential part of taking care of a democracy.

Reports and our own observations suggest that similar experiences are common amongst public servants everywhere in Sweden, and arguably in many countries throughout the EU. Command-and-control governance, excessive outsourcing of competence away from the public sector, monolithic procurements, and excessive supervision are all part of the problem.

It is clear that these are structural issues that require political attention at the highest level as they ultimately threaten the quality of democratic outcomes. Nonetheless, across many countries in the EU and beyond, we see civil servants who proactively want to help renew the public sector from within. In a few countries, including Sweden, our grassroots movement for the renewal of the public sector goes under the name of One Team Gov. We bring together anyone interested in contributing, regardless of their sector, seniority, skills, or background to both voice and develop ideas for reform.

Here are a few ways in which we think the role of public servants and the principles of civil service could be updated to achieve better democratic outcomes:

Bring back the human into complex problem-solving

First, we believe decision-makers must abandon the dogma that there is one way to ‘do’ reform. Civil servants should not create huge plans or think that they will get everything right from the beginning, but should instead be humble in their approach and focus on asking the right questions to get to the best answers. New policies should be tested with real people – citizens and public servants – as early as possible and refined with their needs in mind.

Second, underinvestment in the digital competence of public servants on all levels is becoming a major problem for running secure public services and handling citizen data in a fair and democratic manner. It is difficult to exercise control of external suppliers’ operating staff, thereby leaving sensitive citizen data at the risk of leaks or misuse. It is crucial that the public sector acquire IT competence of its own. This means giving public servants better opportunities to improve their digital skills as well as attracting and developing new in-house digital talent.

Third, instead of demanding ever-increasing command and control structures, we believe that the media, politicians, and supervising authorities should embrace technology to a much larger extent than they currently do so as to make the public sector more accountable. Data-driven and open government approaches  remain underutilised in this context. There are approximately 90 supervisory government agencies at the national level in Sweden. We believe that reinvesting some of their current efforts into the best of digital thinking for more data-driven accountability would pay off immensely.

Finally, let us recall that enormous sums of money are spent on administration at all levels of government and the public sector instead of creating real value. Real value for citizens can only be created when their knowledge and insights together with those of public servants are included irrespective of hierarchies and silos. For this purpose, open and informal networks like One Team Gov provide a powerful platform and should be considered as part of the professional development of public servants in the networked society.