Whether it is a flat “no” or a “no with reasons,” governments typically have this knee jerk reaction whenever presented with new ideas. This mentality is what stifles progress and makes it extraordinarily frustrating for change-makers both inside and outside of government.

Too big of a bite.

In the spirit of fostering change, many governments have introduced “Open by Default” directives. While this has been applauded by civil society and engaged citizens alike, many are finding that it is not having the impact they thought it would.

I am not saying it has no impact at all, but things seem to moving slower than anticipated. I think the reason is because the “Open by Default” directive is too big a mandate. It can be intimidating for public servants, especially those who are not particularly tech-savvy.

That is why I think governments should consider also adopting a simpler philosophy that is easier to understand and easier to implement. It is called “Yes by Default.” 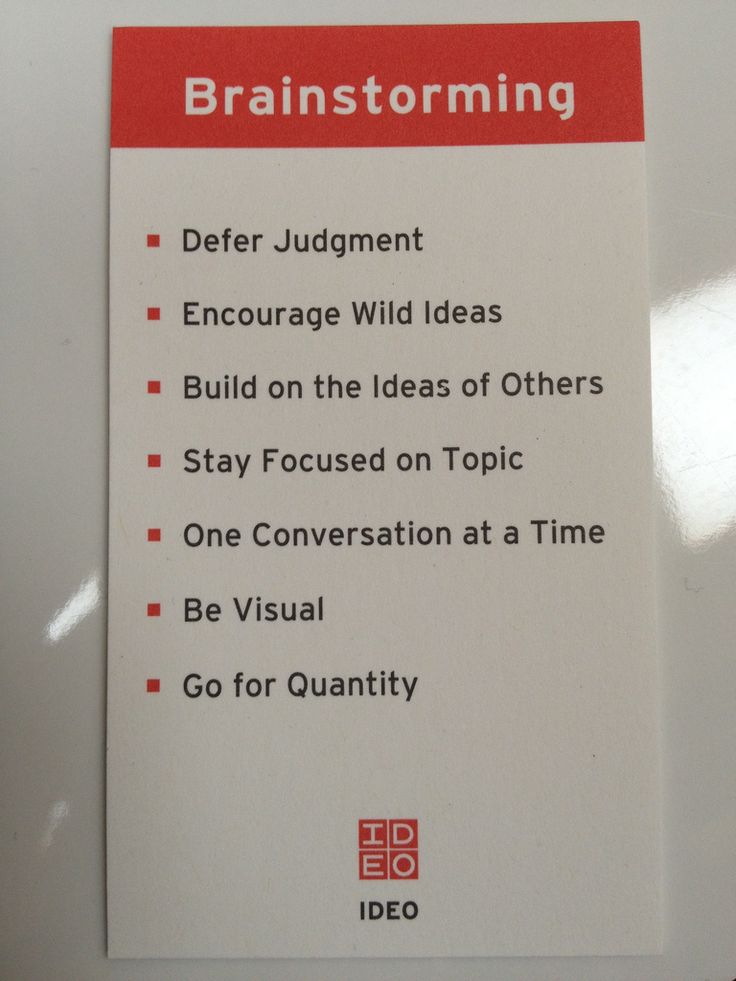 IDEO is a global design company that creates positive impact through an approach called Human-Centred-Design (HCD). This approach begins with gaining deep insights about people in the problem space, generating ideas to test, and iterating those ideas.

When generating generating ideas, IDEO suggests that instead of finding reasons why an idea cannot work, participants should build on the ideas of others by adopting a “Yes and” mentality. Here is the practical application of what that means: After an idea is suggested, begin your response with the words “Yes and if we make the following adjustments then your idea will work even better.”

A city you don’t know much about

Fredericton is the capital of the Province of New Brunswick in Canada. Its population is approximately 56,000 and its elected representatives are paid as though they are part-time employees. Even in a Canadian context, Fredericton is often overlooked when it comes to innovation because it does not get much media attention.

That is why my friends and family are always shocked when I tell them that Fredericton has had Free Public Wifi in its core since 2004; That it was named as a top seven smart community by the Intelligent Communities Forum (ICF) in 2008 & 2009; That it is home to the National Research Council, the Canadian government’s primary national research and technology organization; That it has forged a partnership with the private sector, universities, and New Brunswick Power to build a renewable energy strategy.

Fredericton has also been home to Govmaker Conference for the last two years and will soon see its third iteration on November 21 & 22, 2016.

I attended one of these conferences a few years ago and spoke with John MacDermid, a Fredericton City Councillor, about why Fredericton seems to be so far ahead of the technology curve. This is what he had to say:

“Our city has developed an institutionally built culture of ‘Yes by Default.’ It was not a directive that was released by the Mayor, or anything. It just seemed to happen. We recognized that this approach gave us a strategic advantage when it came to innovation. Not only that, but it gave it to us at a minimal cost.” 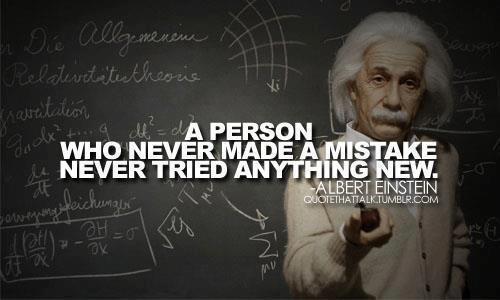 We are quickly learning that “Open by Default” is an order that is trying to force a square peg into a round hole. And while it might be possible to jam “Open by Default” down public servant’s throat, there will be a number of them who will choke along the way.

“Yes by Default,” on the other hand, is a mindset that spreads organically and demonstrates the government’s willingness to change by saying it is OK to try new things.

Filed Under: Challenges and Solutions