Societies are more likely to succeed when all people are equal, contributing members. OGP members need to be  intentional, strategic and ambitious in bringing the perspectives of women and gender groups into open government.

Opening up government is an underexplored method for accelerating gender equality and closing critical gaps in information, access, and participation. And when the perspectives of women, girls, and those across the gender and sexual identity spectrum are absent from open government, so is critical knowledge and skills that limit the potential of ambitious reforms.

While OGP members have made great strides to include women in the OGP process and to increase gender perspectives within commitments, progress remains uneven. As of September 2019, only 89 commitments, or 2 percent, specifically include women or gender. Even fewer address issues of sexual identity or orientation. Where gender commitments exist, they often suffer from below-average completion rates and lack ambition.

In 2019, OGP launched the Break the Roles campaign to look beyond traditional roles and responsibilities and to be intentional, strategic, and ambitious in bringing women and gender diverse perspectives into open government. To date, 31 OGP members have committed to a gender action or are currently implementing a gender commitment, surpassing the original goal of 30 percent. But more work is needed to ensure commitments reflect the needs of women and gender groups, and that they are actively participating in co-creation processes.

Moving forward, OGP will work with members and the Break the Roles coalition to enhance women’s participation in the process, mainstream gender into existing thematic priorities, and develop new reforms with a specific focus on advancing gender equality. OGP will also continue to pursue documentationand best practices through the Feminist Open Government Initiative. Throughout, we will seek opportunities to better connect local, national, and global gender initiatives to core government transparency and accountability action. 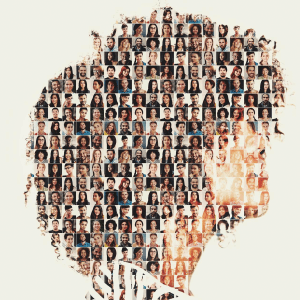 Break the Roles is a campaign to strengthen the gender perspectives and increase the voices of women and underrepresented groups in OGP. 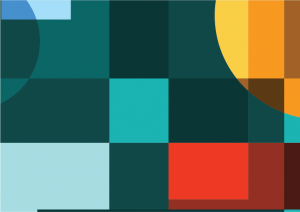 Opening up government is an underexplored method for accelerating gender equality and closing critical gaps in information, access, and participation. 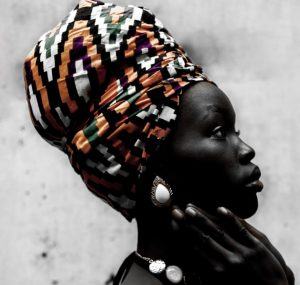 The Feminist Open Government Initiative aims to use research and action to encourage governments and civil society to champion new initiatives leading to gender advancements in open government.

The Feminist Open Government Initiative uses research to encourage governments and civil society to pursue reforms leading to gender advancements. The Initiative began as a priority of the 2018-2019 OGP co-chairmanship of Nathaniel Heller of Results for Development and the Government of Canada.

The second round of research will identify opportunities to accelerate gender and women’s participation in OGP processes and commitments and will be released in Spring 2020. 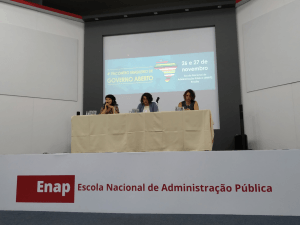 When Brazilian civil society organizations, including Article 19 Brasil, started being part of regional and international conferences and conversations on open government, they felt that a Brazilian approach was necessary. These organizations needed a national space for sharing experiences and… 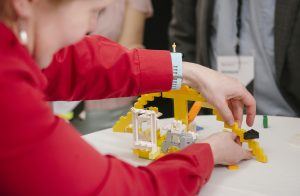 Charting the Next Three Years for OGP

To tackle challenges of democratic backsliding and shrinking civic space and to better implement OGP's mission and vision, we're launching a three-year plan. Share your feedback! 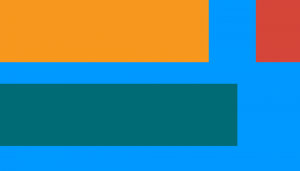 In Afghanistan, citizens work with the justice sector to set up courts to address gender-based violence cases. 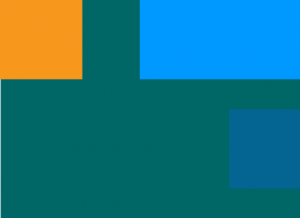 In Kenya, citizens ensure 30 percent of public procurement opportunities are set aside for youth, women, people with disabilities, and other underrepresented groups. 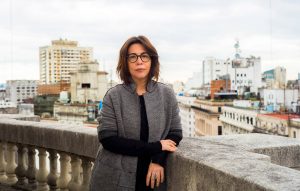