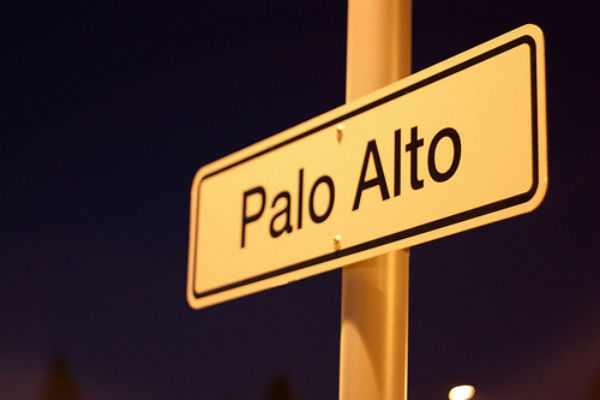 In 2012, the City of Palo Alto designed and deployed a platform for making it easy for departments to publicly post raw data and for a wide variety of community stakeholders to access that data. In addition, this open data technology enabled computer applications to consume records directly, eliminating any human intervention.

In effect, we created government-as-a-platform.

We developed and deployed the platform in just six weeks working with a local software-as-a-service vendor. Central to our plan was a lean start-up approach that moved quickly from idea to implementation. This entailed rolling out a basic set of features quickly and then iteratively improving the solution after it went live. Finally, it was essential to keep all costs low, so we focused on a solution that delivered just enough capability and no more.

The platform can be accessed here: http://data.cityofpaloalto.org.

Initially we posted data such as city demographics and geo-spatial information. As we refined the tool and gained more expertise, we began to post large volumes of financial data and extracts from our building permit system. Almost overnight, our community had seamless visibility to their data. As government staff, we demonstrated by our actions a commitment to transparency. In addition, the technology community saw our data as powerful raw material for including in existing applications or even building new solutions around. In one known solution, a European vendor used our city building permit data in their comprehensive permits software. We are in the early days of opening up city data and unleashing its maximum value. By implementing a platform and posting these initial datasets, we are demonstrating transparency. We are improving government accountability as the platform increasingly eliminates barriers between citizens and public servants. We are elevating the likelihood of independent software developers using the data to build useful applications for use by our community and others. And in time there may be a whole lot of derivative value that can be achieved by vendors—holding the enticing promise of open data as a new source of revenue for government.

Government is also in the very early stages of transformation. Like other industry verticals such as media, banking, and telecommunications; government is being reconfigured by societal shifts. Technology may play the biggest role as it has the largest potential to disrupt traditional supply chains. This transformation of government can be highly positive to their communities as more agencies embrace and deploy new capabilities such as open data platforms. Done right, government can be delivered at lower cost, with increased citizen participation, with openness, and with rigorous integrity. Sure, it will be hard and a lot of minds will need to be changed. But open government is not a choice between easy or hard. This is a choice between right and wrong. The time for talk is over. It’s now time to act.

Photo Source:  Next Stop Palo Alto, by bongarang, via Flickr