A series providing a round-up of media attention received by the Open Government Partnership throughout the world.

What do France, Ghana, and Pakistan have in common? Their news outlets all covered OGP in February along with a number of other countries across the globe!

When the contents of the United States White House open data portal, including the U.S. OGP National Action Plans (NAP), vanished from the current White House website, Joshua New, a policy analyst at the Center for Data Innovation, wrote an opinion piece for The Hill questioning the Trump administration’s commitment to future open data initiatives (no fear! most of the missing data can be found in the online federal archives). New was not the only one to express concern. A piece in Venezuela’s Entorno Inteligente and a blog by French journalist Thierry Noisette for the international business technology news site, ZDNet, also commented on the “suppression” of these open data pages.

Following an OGP press release about the twelve countries currently vying for a spot on the OGP Steering Committee, news of the elections was picked up in over a dozen news sources in India, including Business Standard, Yahoo! News India and WebIndia123.com.

In Germany, Heise Online covered the gathering of European Information Authorities in Berlin where the event’s host—Germany’s Federal Commissioner for Data Protection and Information Freedom, Andrea Voßhoff—touted Germany recently joining OGP as she emphasized the increasing importance of open government in the current, “post-factorial” political context.

More OGP news came out of France, where the 2016 OGP Global Summit in Paris continues to leave a strong impression. Henri Verdier, head of France’s Interministerial Directorate for Information and Communications Systems (DINSIC), highlighted the many impressive open data projects that came out of #OGP16 while discussing the country’s 2016 Law for a Digital Republic in an interview for Journal du Net.

On the subject of Open Data Day, Benjamin Roseth and Carlos Santiso of the Inter-American Development Bank asked an important question in a blog post for the World Economic Forum: “Is the data revolution a game changer in the fight against corruption?” Noting the discrepancy between the growing number of countries participating in OGP and the pervasive trend toward concealed government data, the authors outlined four essential considerations to effectively use big and open data to combat corruption.

OGP also made headlines in the former Soviet Union. Ukrainian NGO “Civic Space” provided an overview of the “Open Government: Eurasian Dimension” meeting, co-hosted by the Ukrainian government and the Natural Resources Governance Institute (NRGI) in Kyiv in mid-February. Bringing together some 60 government and civil society representatives from 9 countries in the region, the event covered OGP successes and challenges throughout Eurasia. Elsewhere in Ukraine, first place winner of the 2016 Open Government Awards, ProZorro, continues to garner attention with one national news source examining the growth of the innovative government procurement data platform. 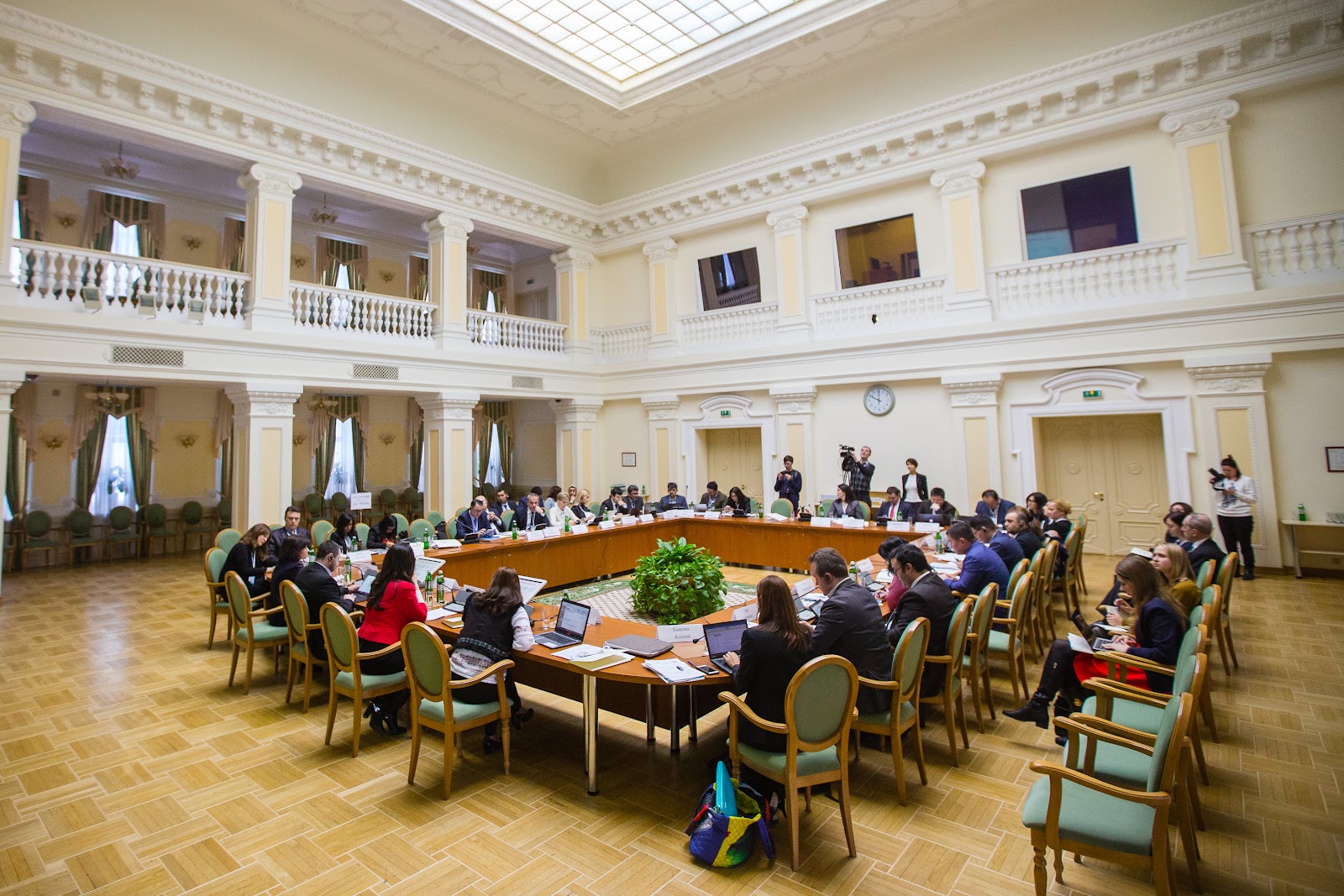 And from Astana, Kazakhstan, Kazinform reported that open government reformers from the Georgian civil service met with a number of Eurasian NGOs to exchange ideas about combatting corruption and improving service delivery.

In an interesting turn of events, ParlamentníListy.cz announced that, in addition to joining the Prague-based Alliance for Open Learning, the Pirate Party of the Czech Republic also plans to use the OGP platform to advocate education reform.

Moving south to Africa, OGP news coverage was particularly strong in Nigeria,Tunisia, and Ghana. Several Nigerian news outlets, including Naij.com and The Guardian Nigeria, listed Nigeria’s participation in OGP as one of the Buhari administration’s major achievements in addressing corruption and elevating Nigeria’s international standing. Furthermore, Nigerian Attorney General Abubakar Malami gave a press statement, published in Vanguard, about implementing Nigeria’s OGP commitments, during which he underscored one of greatest strengths of the OGP model:

[T]he uniqueness of the OGP process lies in the implementation of the National Action Plan as it provides an organising framework for networking in addition to establishing a domestic policy mechanism through which government and civil society can have an ongoing dialogue.

Last but not least, have you been looking for a kid-friendly way to explain open government? Following in the footsteps of Aesop, founder of OGT Productions Richard Pietro wrote “A Modern Day Fable About Open Government.”