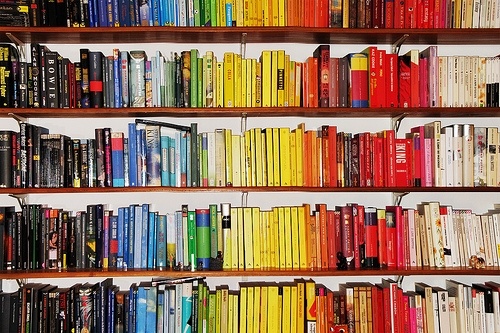 With the vast progress made in the sectors like food production, medicine, and communications in the postwar years, it is surprising to note that there has been much less improvement in the openness of government. This is a problem that is often lamented in public discourse, but it is rarely dissected.

Open education tools offer a unique chance to change this.

It is generally agreed that open government requires three major components: an open media, accountable politicians and an open education system catering for all levels of society. Open education bolsters open governance in two key ways: it provides an example of an open institution for students, parents and teachers to learn from; and produces informed individuals who are more likely to hold their governments to account.

The value of education is not merely theoretical: in its 2012 report on corruption, the Organisation for Economic Cooperation and Development highlighted the importance of four dimensions of societal integrity: access to education, quality of education, sound management of staff and resources, and capacity for corruption detection and prosecution. The paper clearly emphasizes education, stating that an education system that incentivizes corruption, will go on to incentivize teachers, parents and pupils elsewhere in society leading to a spreading culture of corruption. An accessible and open education system teaches beneficiaries that institutions can be trusted, and thus, will reinforce existing open governmental institutions. Educated individuals are also more likely to make informed judgments about their politicians.

Educating the youth of today means developing a critical, informed public that can later force deliverable solutions at the local and national levels. In a recent speech, European Union Commissioner, Neelie Kroes said “I think that openness is a core European value, and one of our strengths, and I do see it as contributing to our ability to innovate.” Kroes went on to discuss how information can “empower citizens” and allow people to “hold their governments to account”.

The recent popularity of massive open online courses (MOOCs) has paved the way for a revolution in education, and opens the door for a huge leap forward in government openness. It is now more possible than ever to access quality learning materials about a wide range of subjects, a flexibility that allows for greater creativity, and a greater chance to promote openness. This expanding and exciting field is capturing the imagination of organisations across the spectrum. The creative community promoting ‘open society’ has a new tool in for the form of open platforms, such as Allversity, that they should use to their advantage. Such organisations can thereby lead the way towards universally accessible quality learning materials that promote open and accountable governments, informed citizens, and a better world.

Filed Under: Challenges and Solutions, Education