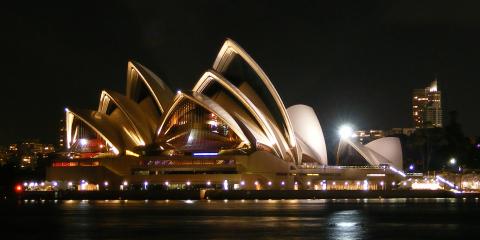 Australia joined the Open Government Partnership in the middle of last year. Its inclusion to the partnership is an important addition. Not only does Australia have one of the most robust democratic institutions according to The Economist, it also ranks very highly in the World Transparency Index and has one of the world’s highest standard of livings. However, the Abbott Government’s recent announcement of its national budget has raised some eyebrows. One of the most surprising cuts was made to higher education. There are now discussions over whether the government will be providing universities with the autonomy to decide its own course fees by 2016. Of course, this was not taken lightly by university students. There are genuine fears across the country that this deregulation of university fees could significantly raise the costs of university programs.

What’s interesting about the recent cuts to higher education is that of all major stakeholders that were consulted by the Abbott government, students were interestingly left out. While Australia has had a long history of encouraging youth forums and discussions, like many countries around the world, it continues to leave out youths from having a voice in the decision-making process.

The decision to leave youths out of discussions over the deregulation of university fees have resulted in some unwanted security risks for government officials. Planned visits by Prime Minister Tony Abbott and Education Minister Christopher Pyne to Deakin University last month had to be cancelled due to large student protests. Foreign Minister Julie Bishop was angrily heckled by students during a visit to the University of Sydney.

The Australian government, and any government for that matter, must consult and involve young people in the formation of policies that affect youths and the community at large. At the end of the day, we must all realize that youths are ultimately the world’s biggest stakeholders. The decisions of policymakers in the present will not only impacts youths today, but our lives in the future. Policymakers globally must recognize youths as major stakeholders in all things relevant. The Open Government Partnership must act as a body that advocates the inclusion of youths in the decision-making process. Only this way can a government be truly inclusive.