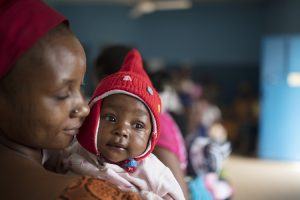 Crossposted from the World Bank.

The incumbent president of the largest economy in Africa won a second term in the 2019 Nigerian election on a platform of security, stronger economy, and anti-corruption as citizens demand more from their government. Through Nigeria’s work with the Open Government Partnership (OGP), the government has an opportunity to meet some of these demands.

Nigeria recently improved its citizen participation and accountability rating according to the Worldwide Governance Indicators, but there is room for much more progress. Governance reforms at the federal and state levels have been underway for two decades. Still, Nigeria has yet to improve on many areas measured by international governance benchmarks. The Open Budget Index (OBI)ranks Nigeria in the bottom quartile of countries on fiscal transparency. According to a 2018 Afrobarometer survey, more than half of Nigerians believed that elected officials were corrupt, and two-thirds were dissatisfied with their democratic institutions.

Nigeria joined the nearly 80 countries in the OGP in 2016. As a member, Nigeria has committed to concrete reforms and fourteen broad commitments through its National Action Plan, including ambitious commitments to further improve fiscal transparency and public participation in the budgeting process.

Nigeria could achieve significant progress by following through on the seven commitments that are particularly relevant for its state governments. These governments are responsible for over 40 percent of public expenditure and many of the public services citizens rely on every day. Fiscal transparency and accountability measures at the subnational level need strengthening. Approved budgets are generally not publicly available, or when they are, the format makes content inaccessible and often difficult for citizens and other stakeholders to grasp.

Applying key open governance principles at the state level has the potential to enhance service delivery efficiency and effectiveness and reduce corruption. Empowering citizens with more information about how public resources are spent has the potential to bring concrete improvements to their lives.

The World Bank is supporting the Nigerian government in these efforts through an innovative Program for Results (PforR) lending operation. The $750 million “States Fiscal Transparency, Accountability and Sustainability” program is the largest program of this kind targeted at governance. It’s objective is to help the government meet its open government commitment on “Citizen Participation in the Budget Cycle”,  as well as strengthening fiscal transparency, accountability, and sustainability in 36 Nigerian states.

As a part of its design, the program makes access to the funding contingent on meeting performance-based milestones. The governments must meet targets on the publication of audited financial statements and approved state budgets within defined timelines to be eligible to access the results-based funding. Technical assistance is also made available to all states.

As part of the technical assistance provided, Nigeria’s OGP Secretariat, the civic organization BudgIT, and the World Bank’s Governance Global Practice held a training workshop with support from DFID Nigeria for state-level officials earlier this year. Over the course of two days, government officials discussed key components needed to make budget transparency a reality, such as simplifying budget templates, and providing online tools and hands-on applications that citizens can use.

One practical objective of the workshop was to help States begin to develop and enhance their citizen budgets, which are simplified presentations of key budget information so that citizens can have informed opinions about whether public funds are used to address the problems that matter most to them. This citizen feedback will be collected online and through official in-person consultations and is made public by state government. In addition, after the initial year, citizen accountability reports will be produced and made public to ensure citizen feedback is officially considered. 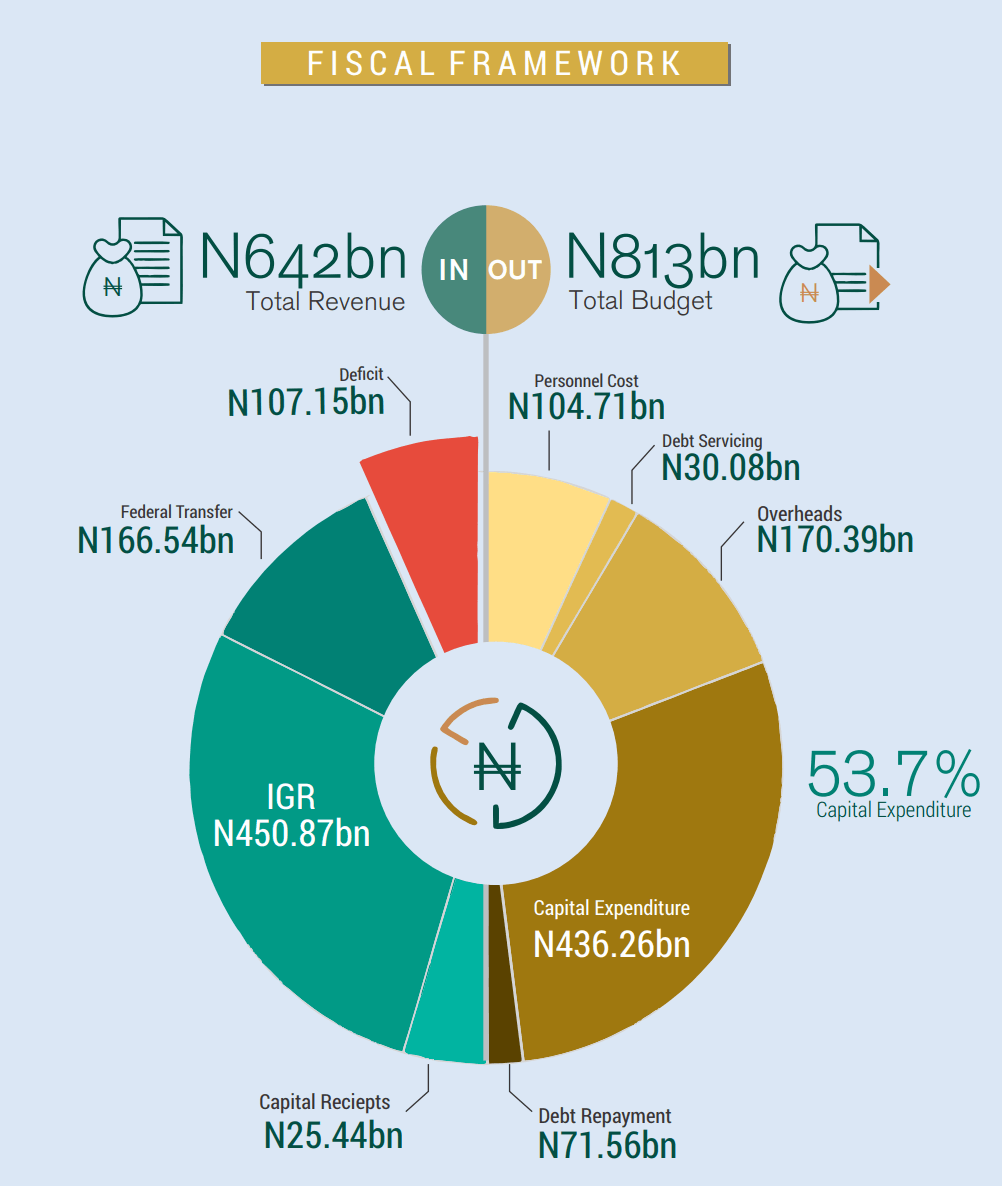 Following the workshop, each state has moved at least one step closer to achieving its objectives of increasing openness and citizen engagement in the budget process. For Nigerian citizens, this means having access to annual spending plans for almost half of the country’s budget.

“The support the World Bank is providing for State Level Budget Transparency and Citizen Engagement is critical to our efforts in Kaduna to build trust with our citizens and target our resources to where they are needed most. Our state, with encouragement from the Bank, has already replicated the SFTAS program across our 23 Local Governments using our own resources.” – Muhammad Sani Abdullahi – Commissioner of Budgeting and Planning, Kaduna State, Nigeria

Transparency doesn’t end with disclosing information on the budget. In addition to citizen budgets, states will provide a comprehensive review of how feedback gathered through public consultations was addressed in budget formulation. Subsequent to the year-end, states are incentivized to publish an accountability report on how the budget was actually executed, thereby providing a simplified version of the annual financial statements, and substantial audit findings for the state government.

This workshop is one example that illustrates how local government leadership, local civil society, and the World Bank are coming together through the OGP to magnify the role and voice of citizens in one of the most important areas of policy — how government spends public resources.