Lessons from Reformers: Liberia Empowers Communities to Make Decisions About Their Own Land 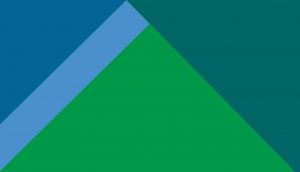 In Liberia, as in many African countries, land use issues are often highly contentious. For many years, Liberia had no constitutional or other legally mandated land rights. In practice, this meant that citizens had no means to assert their rights to use or occupy land they had called home for generations. In the 1990s and early 2000s, this led to and later exacerbated the country’s civil wars, as insurgent groups fought to gain control of otherwise undocumented land and resources, destroying and often killing whole communities. Even after the war, citizens still could not lay legal claim to their land, which in the worst cases, led to communities being displaced as they were overtaken by mining companies claiming to have permits to use the land. All of this left land issues as one of the biggest remaining risks for conflict, according to the UN.

Since 2000, government and civil society actors have worked to improve the status quo for citizens. These actions have included creating the national Land Commission in 2009 to manage land registration and the passing of the Community Rights Law.

Beginning in 2015, Liberia also began using its OGP action plans to work on land issues. With the leadership of grassroots organizations like the Sustainable Development Institute (SDI), Liberia worked to improve citizens’ access to information about commercial land use in their communities and proposed reforms in the land and natural resourcesOGP participating governments are improving transparency and citizen participation in natural resource governance to help detect corruption, safeguard community interests, and support environmental su... sector. SDI organized public consultations and town hall meetings where citizens were newly able to interact with local government officials and representatives from mining companies. Through these meetings, communities like the Jogbahn community in central Liberia were able to negotiate with mining companies and the government to ensure the autonomy and preservation of their rights to the land they have always occupied.

Building on momentum from the combination of these reforms, Liberia passed the landmark Land Rights Act in 2018 and worked with the World Bank to post policies, laws, and government activities online. At the time, SDI activists believed it would provide communities with even greater capacity to secure ancestral land rights and defend themselves against land grabs by foreign actors. 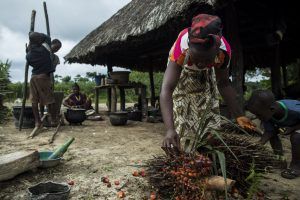