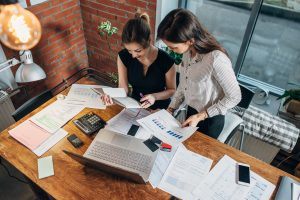 The government began opening up its law and rulemaking processes after a series of debt crises in the 1980s and 1990s.1 In its recovery, Mexico – like other affected countries –  moved to privatize industry and opened its economy to international trade.2 These reforms in turn demanded changes to the institutional and regulatory framework that governed the country’s economic activity. Initially, the government maintained a “top-down” approach to regulation creation and reform, but by the early 2000s, government officials realized that transparency and accountability would be key to making the new regulatory regime more effective.3

Moving toward a more open framework, Congress passed legislation in 2000 that established the Federal Commission for Regulatory Improvement (COFEMER), a federal oversight body tasked with ensuring effective regulations and a transparent rulemaking process. The law required regulatory impact assessments (RIA) and public consultation on all draft federal regulations through a new online portal.

The online portal lists all draft regulatory proposals with their RIA. Once the documents are published, citizens have at least 30 days to submit comments through the portal, by email, or by letter. Once the comment period closes, the agency sponsoring the regulation is required to provide responses to all comments received. Documentation of this process is also published online. 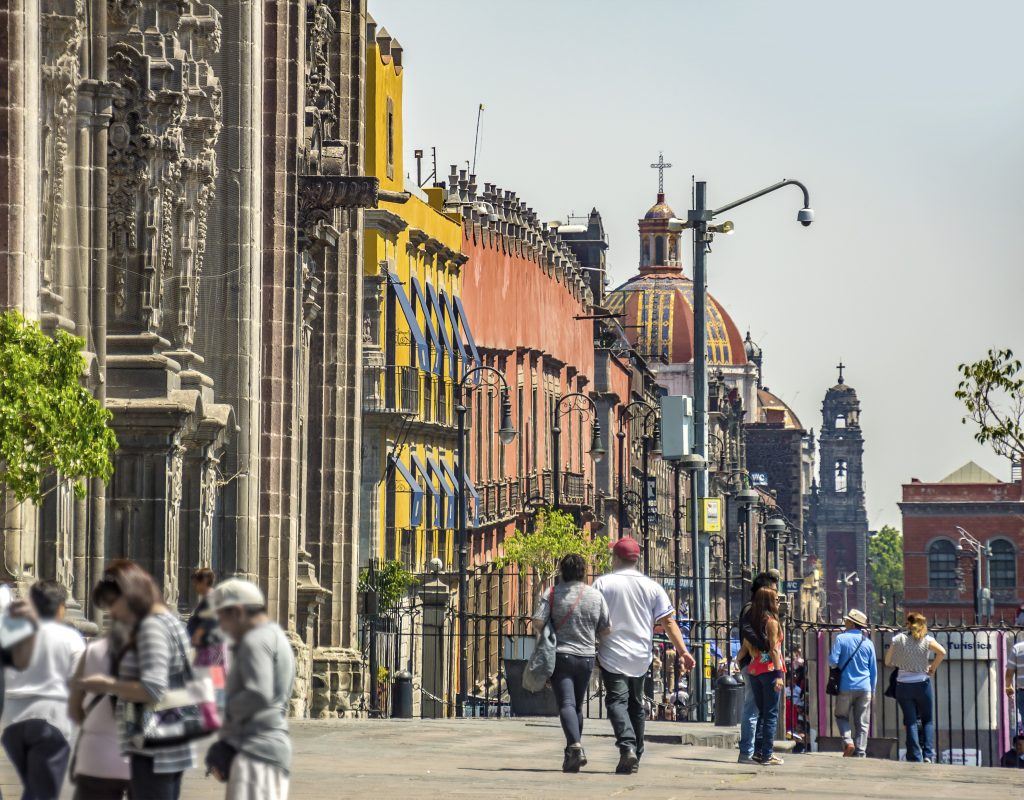 In 2018, COFEMER’s mandate expanded with the adoption of the General Law of Better Regulation, making it one of the most powerful regulatory-coordinating authorities in the world.4 Under the new law, COFEMER – now the National Commission for Regulatory Improvement (CONAMER) – has authority over regulatory measures at all levels of government, including state and municipal regulations. As a result, the regulatory portal now includes state and municipal draft regulations and subjects these drafts to the same pre-existing public consultation requirements.

The new mandate, though impressive, presents challenges both logistical – CONAMER must align over 150,000 regulations throughout Mexico – and political, as state-level entities are controlled by different political parties. Yet, it also introduces significant opportunities to serve citizens across the country by creating a unified source of information. Under this new framework, Mexico today has one of the most transparent regulatory systems in the world.

Leveraging the regulatory system during the COVID-19 pandemic

The impact of Mexico’s regulatory framework is perhaps most clear in CONAMER’s response during the COVID-19 pandemic. CONAMER publishes all pandemic-related regulatory changes at all levels of government on its website and updates the information daily.5 Users can easily filter regulations by jurisdiction, which allows citizens, small businesses, and civil society to review any proposed regulations that might affect their state or municipality during the emergency. In addition, CONAMER has monitored which states have responded to the pandemic through regulations that address key areas such as stimulus packages, support to vulnerable communities, and curbing contagion. This unified source of information helps citizens better understand, and potentially contest, how their government is responding to the current health crisis. 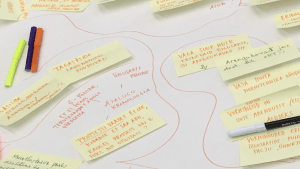 Learn how Estonia is opening up their regulatory processes to citizens through open government reforms.