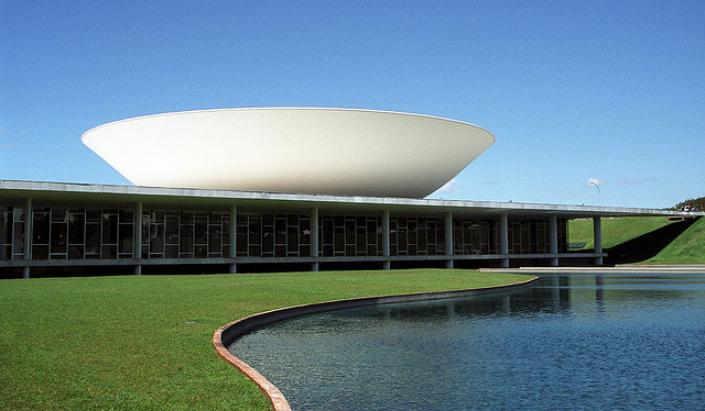 Since  August,  2012,  BEMFAM  (Family  Welfare  in  Brazil),  a  Brazilian  NGO  focused  on  family planning,  sexual  and  reproductive  health  and  sexual  and  reproductive  rights,  has  been developing  a  project  in  partnership  with  IPPF  (International Planned Parenthood  Federation) on the Brazilian’s government transparency and accountability related to the Federal budget provisions directed towards the implementation of the MDG 5b. In  order  to  fulfill  the  MDG  5b  until  2015,  the  Brazilian  government  would  have  to  allocate sufficient  resources  to  provide  a  better  access  to  reproductive  health  to  every  one  of  its citizens. The indicators related to this MDG are: pregnancy rate in adolescence; unmet family planning needs; and use of contraceptives.

The Brazilian government, committed to transparency and society’s access to information, has made  available  the  Public  Transparency  Website,  the  Federal  Government  Transparency Portal, and since 2011, with the Access to Information Law, the Access to Information website and the Electronic Information Service (E-SIC). During the first phase of the project, BEMFAM used the resources available and implemented by the Brazilian Government. The organization sent three requests via the E-SIC system to the Ministry  of  Planning,  to  the  Ministry  of  Health  and  to  the  Ministry  of  Education,  looking  for more  information  on  budgetary  items  related  with  the  MDG  5b.  All  of  these  requests  were answered in due time.

However,   it   was   possible   to   see   that,   despite   the   Government’s   Transparency   and accountability, the items that relate to sexual and reproductive Health are not well specified in the bugdet.  With 2015 approaching, it would be good if the Brazilian Government had these items specified or had the information regarding its efforts on MDG 5b available to not only the civil society, but to the general public.

In terms of transparency and accountability, civil society in Brazil has been organized in online forums, such as the E-democracia and Open Government Partnership email groups. Together, civil  society  and  the  Brazilian  government  are  working  towards  more  effective,  transparent and responsible actions.

What BEMFAM hopes to contribute with other civil society organizations that have an interest not only in the MDG 5b, but also in transparency and accountability, with hopes to strengthen the political will of the Ministries and Government agencies that deal directly with this matter.

Filed Under: Challenges and Solutions, E-Government, Right to Information