This year OGP’s Independent Reporting Mechanism (IRM) put out 18 new reports. For the first time, we have data on second action plans, with the eight OGP founding countries reports due out at next week’s Summit.

So, what do we learn from all of these new reports? Let’s take a look:

Let’s break that apart into a few different aspects. First, there is the process for OGP. Second, there is how well countries do in their commitments.

So, to be more specific, are governments consulting more?

Indicators from the IRM reports show some real progress in terms of countries meeting the basic requirements of OGP. As a reminder, there are 6 procedural requirements for participation for each OGP country in preparation and implementation of an action plan. Some promising points

You’re right. And that’s why the IRM began measuring this starting in 2012. So, here the results are more mixed. We measured two things-whether consultation was open to anyone who wanted to join (or observe) and whether public opinion actually had any ability to influence the actual outcome. The findings:

What about commitment implementation and ambition?

Most of us would like to know if OGP countries are improving their completion rates, if they are becoming more ambitious, if they are covering key topics. Some of that we can do now, some we’ll have to wait for. Let’s start by what we don’t know. A few things to remember:

So what do you know about action plans?

A few things are pretty clear at this point:

But is OGP tackling the big issues like civic space?

This is a tougher question. Right now, we know that some crucial measures are positive. Public participation commitments are growing in absolute and relative terms. At the same time, global trends [http://bit.ly/1OWYtEP and http://bit.ly/1byzA1O%5D show that there are crackdowns on freedom of association. In OGP, commitments tied to key issues like NGO law, access to justice, and civil and political rights have stayed roughly steady across the years in terms of interest- often at a relatively low number to begin with (with 12%, 18%, and 13% respectively). Further analysis is needed to see if these get implemented as frequently as the average commitment.

In conclusion, the new reports give us a few vital signs. For some fundamentals, there are clear signs of improvement. No where is there strong evidence of flagging interest in OGP or rapid deterioration of a certain area. On the other hand, the IRM leaves it to governments and civil society to decide what the right level of implementation, ambition, and scope of an action plan should be. Designing and implementing a great action plan is a negotiation with many compromises, as it should be, and the best victories are often hard won. 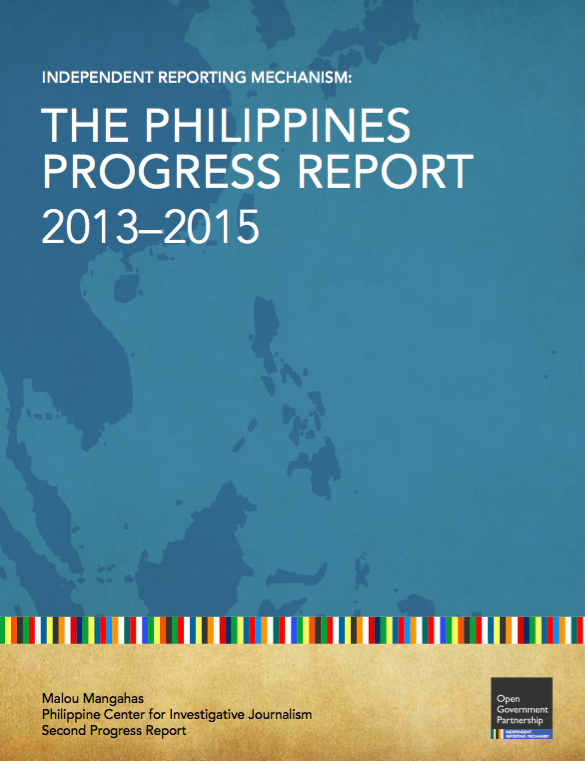