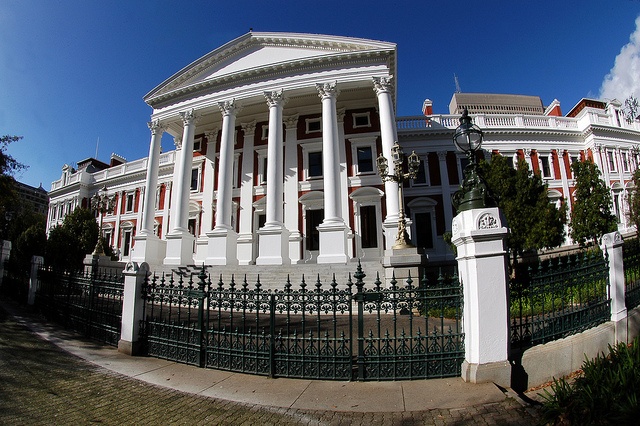 This post was co-written with Gilbert Sendugwa, Coordinator and Head of Secretariat for the Africa Freedom of Information Centre, and was originally published on the World Resources Institute‘s website.

The Open Government Partnership (OGP) boasts some pretty lofty and much-needed goals. The global initiative aims to secure concrete commitments from governments to promote transparency, empower citizens, fight corruption, and harness new technologies to strengthen governance. It was officially launched September 20, 2011 by eight founding governments: Brazil, Indonesia, Mexico, Norway, Philippines, South Africa, United Kingdom, and United States. Now that the OGP is nearly one year old, it’s a good time to analyze how it’s faring—most notably in Africa, which has a long history of secrecy in government and lack of effective public participation.

The OGP in Africa

Since the OGP’s launch, 57 countries—mainly from Europe and the Americas—have joined the initiative. However, few countries in Africa actually meet eligibility requirements of the partnership, so expansion has been slow. OGP eligibility is based on governments’ demonstrated commitments to transparency in four key areas: timely publication of essential budget documents; adopting an access-to-information law guaranteeing the public’s right to government information; instituting rules requiring public disclosure of income and assets for elected and senior public officials; and openness to citizen participation in policy-making, including basic protections for civil liberties. Only six African countries currently meet the guidelines to join OGP: South Africa, Kenya, Tanzania, Liberia, Uganda, and Ghana. Yet progress is being made towards open and transparent governance on the continent. With the exception of Uganda, all African countries currently eligible to join OGP have joined. Securing political commitment from these countries in OGP’s first year is remarkable. South Africa, Tanzania, and most recently, Kenya, have already delivered their written transparency commitments, and Liberia and Ghana are set to provide draft action plans before the end of this year. The Ugandan government has yet to join the partnership, but a recent report from the Collaboration on International ICT Policy in East and Southern Africa provides a strong case for why the Ugandan Government should administer open government data programs, and the country’s civil society is actively urging its government to join OGP.

What Commitments Are Being Made?

A wide range of commitments came from South Africa, Kenya, and Tanzania. In fact, only a few similarities exist across the three countries’ written plans:

The fact that a few African nations have already joined the OGP is a solid step in the right direction. OGP has already proven itself to be an avenue for the delivery of new, exciting commitments on transparency and public participation in Africa. However, there’s still a long road ahead. The fact that few African countries are currently eligible to join OGP is most concerning. Zambia, Rwanda, Morocco, and Tunisia have expressed an interest in joining, but more will need to be done to support these countries gaining eligibility. In the meantime, making OGP a forum for innovation will require consistent public participation in creating commitments as well as in monitoring their implementation. This process will be bolstered by instituting an independent monitoring and review mechanism for OGP. The mechanism, which is currently being established, will independently assess whether governments are meeting their commitments. Whether OGP will provide a long-term avenue for transparency and accountability in a comprehensive and holistic manner in African countries—and others, for that matter—is yet to be determined.

But one thing is clear: After one year, OGP is off to a good start in Africa.