Rebuilding in San Luis: OpenGov Working by and for Indigenous Communities in Argentina

Not far from Argentina’s capital, the Province of San Luis lies nestled between the Sierras de Córdoba mountain range in the north and the Dry Pampas grasslands sweeping out to the south and west. San Luis is home to two of Argentina’s indigenous populations, the Ranqueles and Huarpes, both of whom attach great importance to this arid landscape.

In fact, explained Graciela Rodriguez Murano, “Their whole worldview revolves around the land.” She looked me straight in the eyes as she said this to hammer home the point.

I met Graciela at the OGP Academy, just days before the mainstage event of the OGP Americas Regional Event in Buenos Aires. A member of the OGP communications team, my day-to-day life is peppered with open government buzzwords like “citizen participation,” “beneficial ownership,” “open contracting,” and “transparent procurement processes.” But as Graciela began to describe her work, even I had trouble fathoming the link between the sometimes elusive concept of open government and the lives of the Ranqueles and Huarpes communities in San Luis.

Graciela, however, saw the connection when she was completing her Masters degree at the University of Palermo in Buenos Aires. She studied a program carried out by the government of San Luis between 2006 and 2013.

Prior to the initiative, Graciela described communities that had been, in many ways, overlooked by the government. The Ranqueles were dispersed throughout the region until a land restitution policy led to the construction of the Pueblo Ranquel in 2009. Settled in ancestral land, the Huarpe Community, meanwhile, had a school but no teachers, and suffered from limited access to clean drinking water.

In fact, the issue of water is what drove a member of the Huarpe community, Pascuala Carrizo Guakinchay, to approach the then-governor of San Luis, Dr. Alberto Rodríguez Saá. Together, they created the Indigenous Cultures Program, which used the open government principles of citizen participation and collaboration to improve the living conditions of the Ranqueles and Huarpes. What both communities lacked in resources, Graciela emphasized, they made up for in ideas. 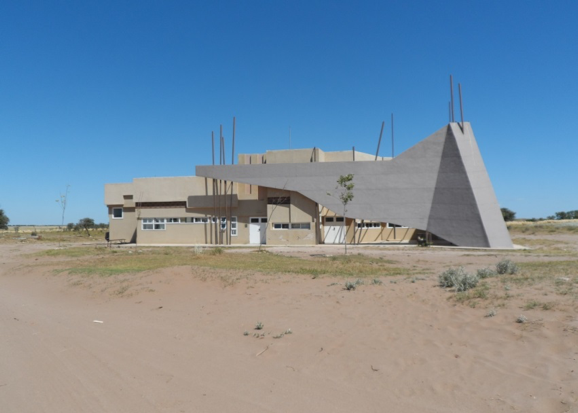 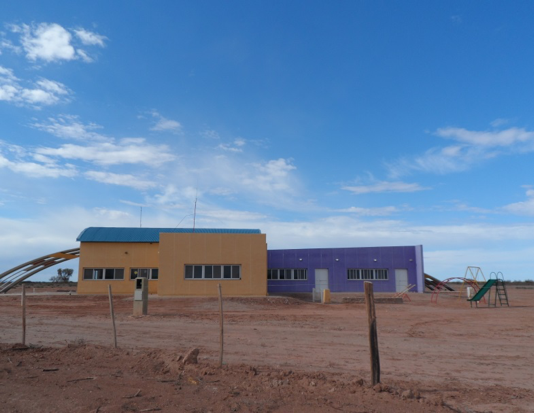 Photos of the two digital schools constructed in the Ranqueles (top) and Huarpes (bottom) communities. The design of both is intended to reflect the ethnic traditions of each community.

Consulting the Ranqueles and Huarpes themselves, the government spearheaded several improvement projects. Open government in theory became open government in practice, resulting in concrete changes, including two brand new hospitals and digital schools fine-tuned to the needs of each community. Selected from among Huarpe community, Lucia del Carmen Calderón became the head teacher at the Huarpe school. The Ranqueles designed a program centered around cattle breeding (cows and horses). Guided by the advice of Fernando Ariel Perez, a veterinarian living in the community, they were also involved in a project for preserving and certifying the pedigree of local horses.

To analyze the full impact of these reforms, Graciela spent fifteen days among the Ranqueles and a week among the Huarpes, conducting interviews with residents of both communities.

Aside from providing critical gas, electric, and water services, the impact Graciela highlighted was a less tangible but deeply powerful one. She described how the simple act of asking the Ranqueles and Huarpes to participate in the government reform efforts helped them realize their own ability to transform their lives for the better.

Hearing her describe this incredible sense of empowerment also inspired me. I was reminded why I was so attracted to the work of OGP and the open government movement in the first place—to make a real difference in people’s lives.

Reflecting on her experience with the Ranqueles and Huarpes, Graciela offered some wisdom for future open government projects: “When the ideas are not from the community, they are not useful at all.” 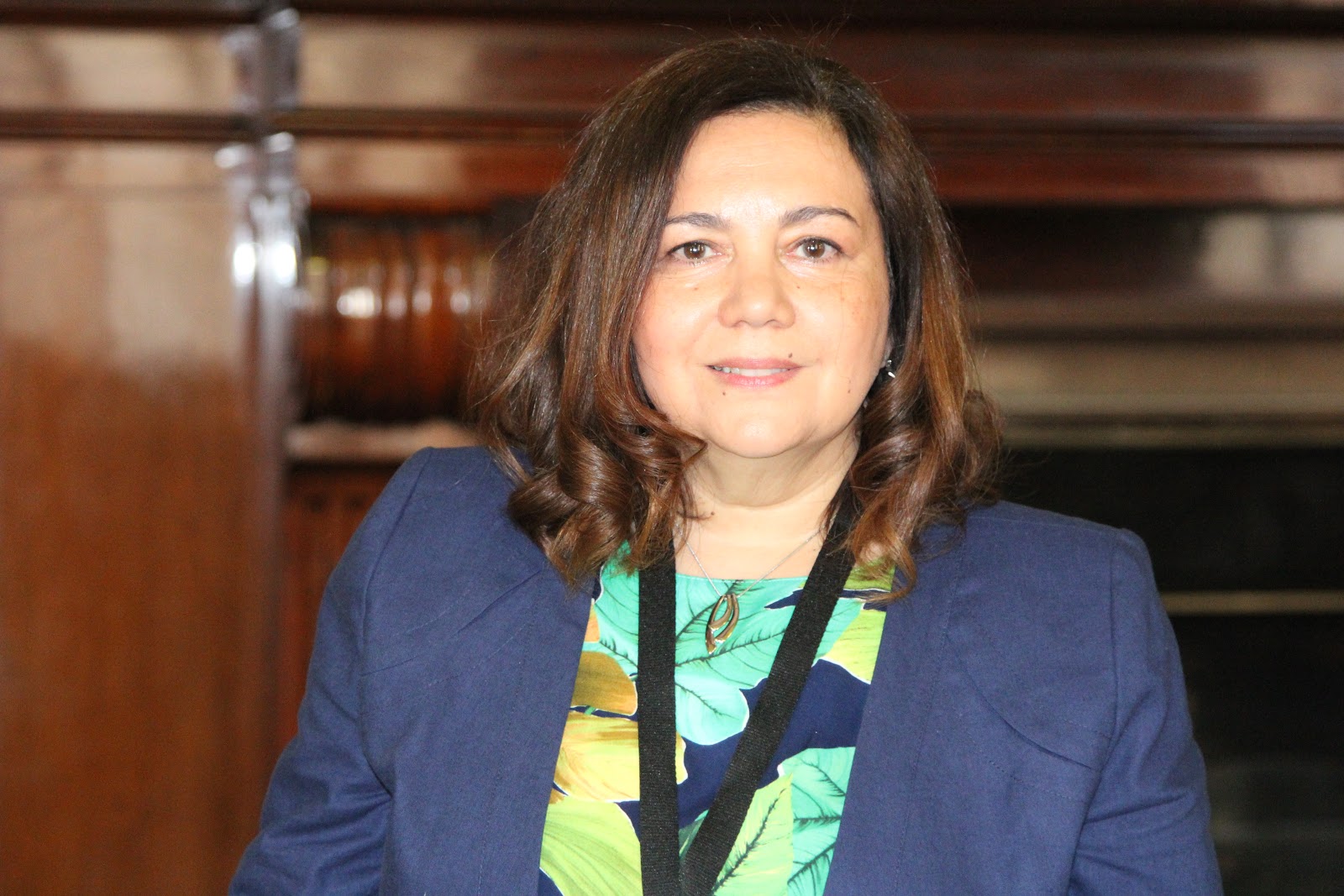 Graciela Rodriguez Murano is a Barrister and Solicitor with a masters in Law of Management and Cultural Policies.