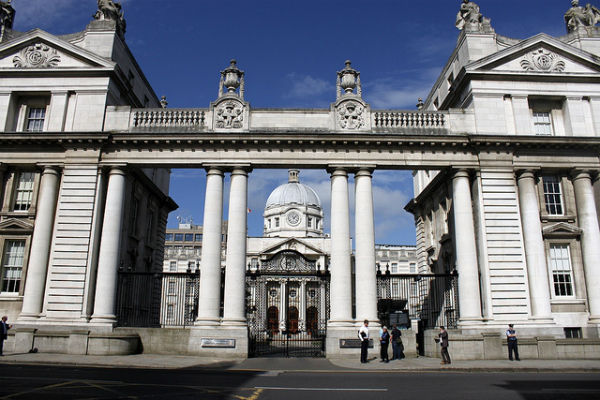 We welcome the Irish government’s announcement that Ireland will participate in the Open Government Partnership (OGP).  This international initiative aims to strengthen cooperation between civil society and the state, enhancing transparency and openness through citizen participation and dialogue.

We commend Minister Brendan Howlin, TD, and the Department of Public Expenditure and Reform who played a vital role in bringing Ireland into this international effort for inclusive, open, best-practice governance. The Open Government agenda comprises measures to secure greater openness, integrity, transparency and accountability of public administration by strengthening public governance and the effectiveness of state institutions, and is an important determinant of an economy’s sustainable long‐term growth potential.

We look forward to a constructive process, in which citizens and civil society organisations work with the government to improve accountability, transparency and reform through the co-creation and implementation of an ambitious Action Plan to which all stakeholders will contribute.