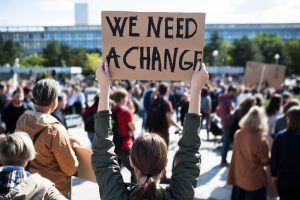 This article was originally published on the International Budget Partnership’s website. Read the original blog here.

This pandemic is far from over, but in order to keep moving toward recovery and renewal, we need to assess how countries are faring with relief spending– are they being open and accountable to help ensure funds go where they are needed most?

The International Budget Partnership’s report  “Managing COVID Funds: The Accountability Gap” is the collective work of local researchers in 120 countries to assess governments’ fiscal policy responses to the pandemic, looking at the three pillars we use in our Open Budget Survey: public access to relevant information, adequate oversight arrangements and opportunities for citizen engagement.

On average, the findings were bleak. In only about a quarter of countries we surveyed were government auditors able to publish audit reports before the end of 2020. Many governments bypassed legislatures, took shortcuts in procurement and avoided consulting citizens. However, we also found good practices across a wide variety of geographies and income levels. These included comprehensive reporting in Bangladesh and gender impact assessments in Canada and the Philippines; real time audits in Sierra Leone and Jamaica and procurement transparencyAccording to OGP’s Articles of Governance, transparency occurs when “government-held information (including on activities and decisions) is open, comprehensive, timely, freely available to the pub... More portals in Ecuador and South Africa; active parliamentary oversight in Nepal and innovative citizen engagement opportunities in Chile. 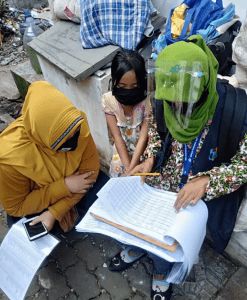 Some of these good practices were featured in an event organized by the International Monetary Fund (IMF) aimed at exploring to what extent governments receiving IMF assistance for their crisis response were “keeping the receipts,” and actually delivering on the governance commitments. These included enhanced reporting, the publication of procurement contracts and of independent ex-post audits on crisis-related spending. The IMF also published its first update on how countries have fared in the implementation of these measures. Their findings are more upbeat than ours, in part due to methodological differences.

First, the IMF only looked at the degree to which governments delivered on the commitments they made to the IMF, rather than on what they should do to ensure that their citizens can hold them responsible for their response to the crisis, which is what our study focused on. For example, the IMF’s implementation table assessed reporting arrangements on COVID-related spending only for countries that included those as one of their commitments, but not for other countries, even though adequate reporting is important for accountability in all countries. 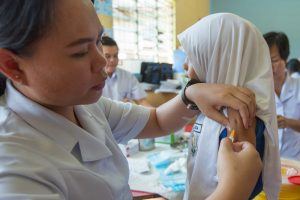 Second, the IMF did not assess country performance based on clear benchmarks, but rather took stock of what actions countries took toward the commitments they made. For instance, there are no set standards for the level of detail that spending related reporting should include, or for how to ensure effective auditing of pandemic responses. On reporting of pandemic-related spending, the IMF states that “most countries are, or will shortly begin, publicly reporting on execution of this spending.” This assumes that it is acceptable for countries to begin publicly reporting on the execution of crisis-related spending more than a year after the beginning of a crisis. On auditsInstitutional and legal frameworks are necessary for providing assurance of the integrity of financial information and of compliance with budgetary rules and procedure. Technical specifications: These..., the IMF report seems to accept that a normal ex-post audit process that takes up to 12 months after the end of a fiscal year is sufficient during a crisis.

In contrast, our report ranked all countries consistently on their reporting on the implementation and impact of COVID spending packages, including on the level of detail of their reporting. Similarly, we looked at whether countries conducted expedited audits to monitor the use of emergency funding and published their results by the end of 2020, to allow for timely course correction if needed. 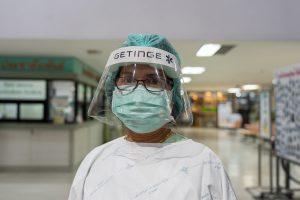 These differences highlight the need for an open debate on what accountability standards should be used to assess country performance in managing public finances during times of crisis. How often should governments be expected to report on emergency spending, and at what level of detail? What information should be publicly available about procurement contracts to ensure waste and corruption are minimized? What role should legislatures play in crisis responses? What is the most effective role that auditors can play in checking the receipts for crisis spending? These are questions that deserve a common response, one that satisfies both the needs of funders like the IMF and those of citizens and civil society groups monitoring government efforts.

Discussions on minimum acceptable accountability standards for managing public finances in times of crisis should include all relevant actors to ensure that they are meaningful. They should ideally result in a measurable and actionable set of indicators to provide governments and other actors with clear guidelines and expectations.

We stand ready to work with the international donor community, country governments and other stakeholders to set consistent benchmarks and collectively advance accountability norms globally. 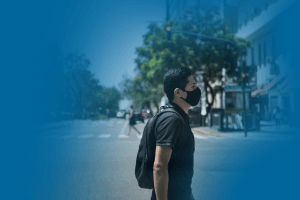 OGP turns ten in 2021. With more than 4,500 commitments made to date, we have much to celebrate. We are launching Open Renewal in our anniversary year in order to… 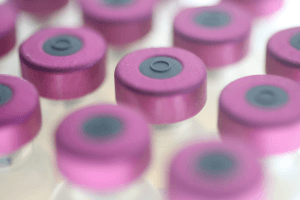 8 Reasons Why Vaccine Procurement Should Be Open

The COVID-19 vaccine rollout has, once again, put public contracts back in the spotlight. In the urgency to vaccinate the world’s population as quickly as possible, the OGP community must…