While joining the OGP, Hungary weakens its FOI legislation, despite NGO pressure 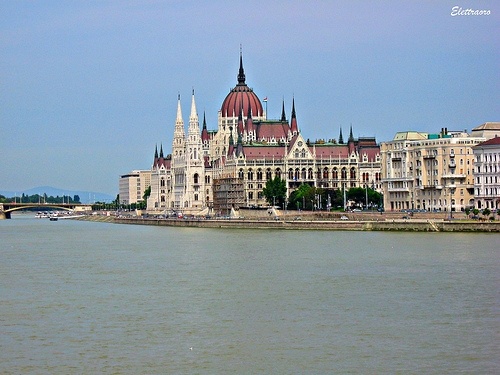 Only a week after Hungary presented its OGP action plan in London, MPs of the governing Fidesz party initiated the amendment of the Freedom Of  Information (FOI) act watering down existing legislation by limiting access to data of public interest for only two government oversight bodies, the State Audit Office (ÁSZ) and the Government Control Office (KEHI) and restricting public access to information.

The act allows public institutions to deny FOI requests if they can be considered as ‘excessive’, not defining what can be considered so. Moreover, several data and information requests will be excluded from the scope of the FOI act ruling out legal actions.

Hungarian NGOs regard this as a major setback in Hungary’s FOI and anti-corruption environment. K-Monitor Watchdog for Public Funds, the investigative portal atlatszo.hu, Hungarian Civil Liberties Union and Transparency International Hungary have called the leaders of the parliamentary groups of the government parties to vote against the act. In a letter, they warned the Minister of Public Administration and Justice that the amendment makes civil cooperation in the government’s anti-corruption working group useless.

Despite a huge public outcry the Parliament accepted the amendment on Tuesday 30th April. The amendment was initiated on Sunday (28th April) through an urgent procedure, thus civil consultation was precluded. NGOs assume that government pushed this amendment to hide details of the dubious tobacco retail tender that became a national scandal last week. The aforementioned NGOs jointly with leading online news portals submitted a FOI request regarding the details of the tender but since the amendment extends its effect also on ongoing FOI requests the transparency of this case in endangered.

According to K-Monitor’s point of view this amendment is the most aggressive and harsh attack against freedom of information in Hungary since the adoption of the Freedom of Information Act (FOIA) in 1992.