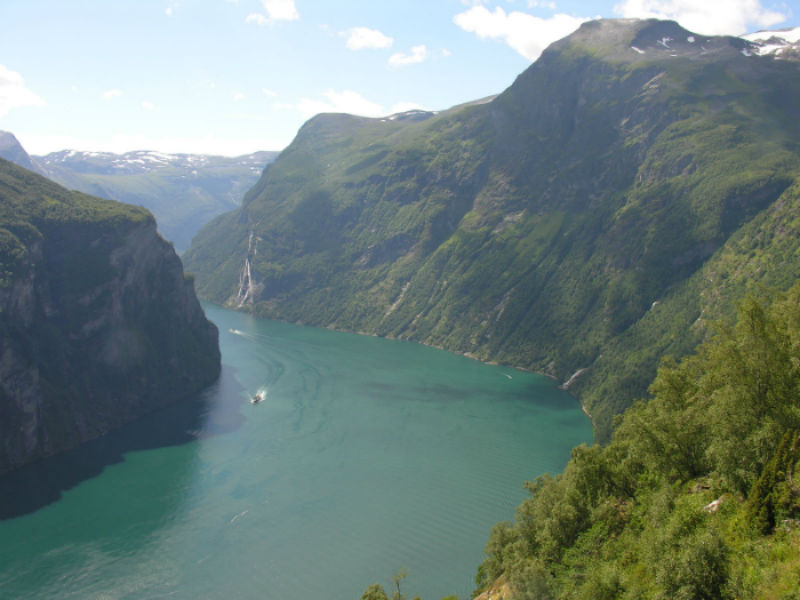 The independent progress report on Norway´s participation in OGP is a bittersweet read for a country that prides itself in its strong democracy and equal opportunities for all. Sweet, because it confirms Norway´s strong position in promoting gender equality and providing security and high-level services to its citizens. Bitter, because it describes a missed opportunity to advance further in areas of openness and citizen engagement.

Norway´s participation in the global initiative to promote open, inclusive government has been a closed, exclusive affair. Although the intention undoubtedly was good (Norway was one of the OGP´s founding nations and was represented at the highest political level, by Prime Minister Jens Stoltenberg) the project has since been lacking in ambition, ownership and follow-through.

Whereas there are few, if any, positive advances in open government that can be directly attributed to OGP, the engagement for increased transparency and access to public data have been record high from grass roots and civil society. As I write this introduction, the Norwegian mapping agency is releasing maps and geographic data that until now have been unavailable to the public. The Parliament has created an open data site that gives citizens access to information on representatives, votes, propositions and more, undoubtedly strengthening democracy. Nation-wide competitions on creative use of government data and prizes for most open government agencies have boosted awareness and contributed to a more transparent government.

The future may well be bright for OGP in Norway. So many ongoing efforts could benefit from being put in context of a high-profile initiative such as OGP. And Norway´s participation in OGP would have much more to show for if it was linked up with projects and efforts that are already underway. Clear ownership, ambitious goals, and collaboration with civil society are key to success in round two. May the future be open!