Democracy Beyond the Ballot Box: The Biden Imperative 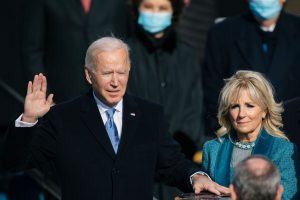 The nation and the world breathed a giant sigh of relief as Joe Biden assumed the Presidency declaring “Democracy has prevailed.” Despite months of disinformation, culminating in the dangerous attempted coup, America weathered attacks on its most sacred foundation: the ballot box.

But, make no mistake, the assault on democratic institutions is broad and deep. The last four years have seen systematic attacks on oversight institutions, flagrant conflicts of interest, imploding crises of systemic racism and political polarization, and the blatant spread of disinformation through countless media channels.

The U.S. is now part of a decade-long democratic backsliding globally which has emboldened authoritarian leaders from Hungary to Russia. These elected leaders have eroded and weaponized democratic institutions to attack opposition and consolidate power. Their rise is inextricably linked to corruption; unchecked kleptocrats steal to cement their hold on power, and launder that money in rich countries.

The Biden administration must counter the tide of kleptocracy, including in the U.S, and support democracies that serve all their citizens, not just the few. 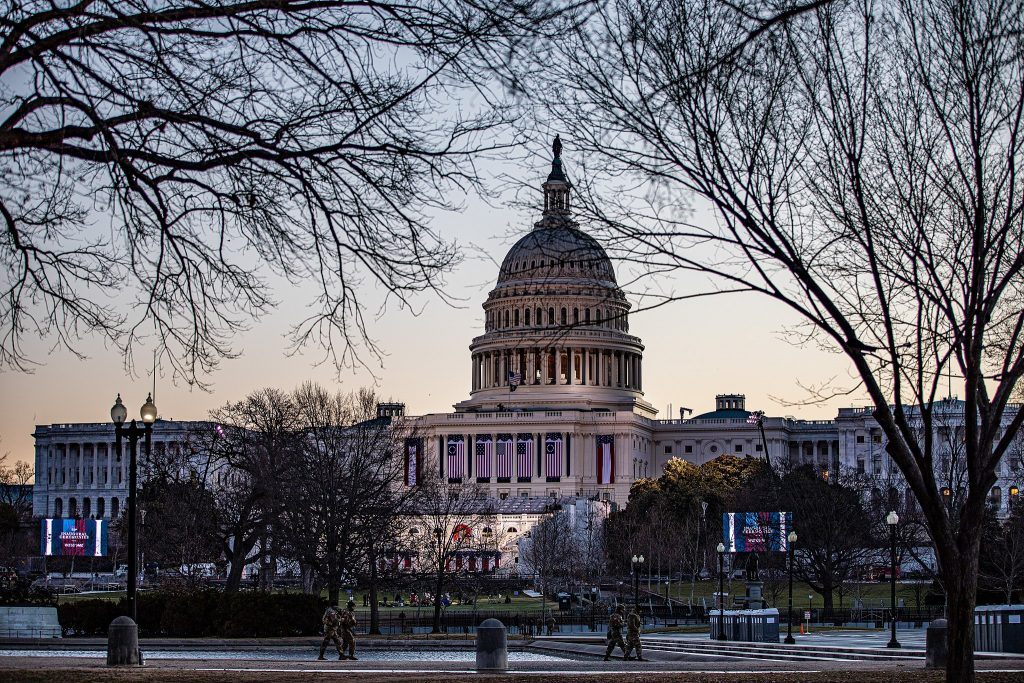 To accomplish this the new administration can leverage a ready-made platform that has delivered results: the Open Government Partnership (OGP). In 2011, the Obama-Biden administration launched OGP, which has grown to 78 countries, where national and local governments and thousands of civil society organizations co-create OGP action plans to reinvigorate democracy, empowering citizens to shape and oversee government everyday, not just once every few years when they vote. At the 2020 UN General Assembly, French President Macron, German Chancellor Merkel, Canadian Prime Minister Trudeau, Nigerian President Buhari, and other leaders committed to leveraging OGP to build back better democracy post-COVID-19.

The Biden administration’s task of renewing democracy must begin at home. It can leverage its fourth OGP action plan to implement ambitious reforms proposed by U.S. civil society in three priority areas: combating corruption, protecting civil rights and electoral integrity, and tackling disinformation. And abroad it can support similar reforms across 100-plus OGP action plans through U.S. agencies and missions.

First, the U.S. is one of the world’s premier destinations for stolen and laundered money. The recent National Defense Authorization Act limits shell companies, and will require enacting regulation. Another important step to limit kleptocracy is to expand mandatory disclosures of cash real estate purchasers. Through OGP, the U.S. can help advance these as global norms. Twenty OGP members have already committed to ending anonymous companies. Additionally, to address weaknesses laid bare in post-Watergate reforms, the new administration must restore trust that the Executive acts in the public interest, through ethics reform such as stronger asset disclosure.

Second, the killings of George Floyd and other black men and women — as well as the differential treatment of peaceful protestors at Lafayette Square versus violent rioters at the Capitol — have further exposed the harsh realities of systemic racism, inequality, and injustice. The U.S. OGP action plan can raise the visibility of audits by the Attorney General and other bodies on violations of civil rights and racial biases in the justice and electoral system. Following the killing of Michael Brown, the Obama-Biden Administration used its third action plan to implement the recommendations of the Task Force on 21st Century Policing on police data disclosure, now in 130 of the largest U.S. police departments. It also used OGP to increase resources for legal aid. Colombia, Indonesia, and North Macedonia followed the U.S. example and improved legal aid for the most vulnerable through OGP. 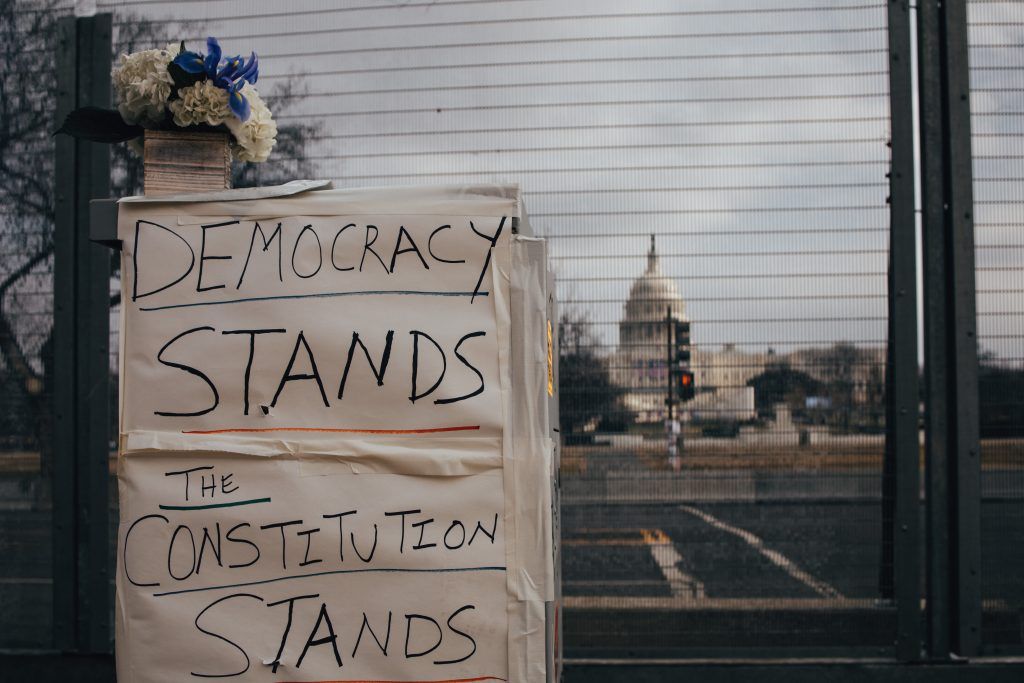 Sign in front of the U.S. Capitol BuildingPHOTO: Credit: Brendan Beale via Unsplash

The President’s proposed “Summit for Democracy” can spotlight the imperative for democracy renewal at home and abroad. Along with the G7, G20, and the OGP 10th Anniversary Summit, this can help forge a coalition to reinvigorate democracy and counter authoritarianism. To ensure that these forums aren’t solely “talk shops,” OGP members can translate global commitments into concrete action plans.

Democracy reform can underpin all of the new administration’s priorities. Accordingly, he must invest commensurate political capital, establishing a White House Office for Democracy, housing OGP in the White House for interagency coordination, and having the U.S. rejoin the OGP Steering Committee.