Latin America moves forward in the fight for transparency 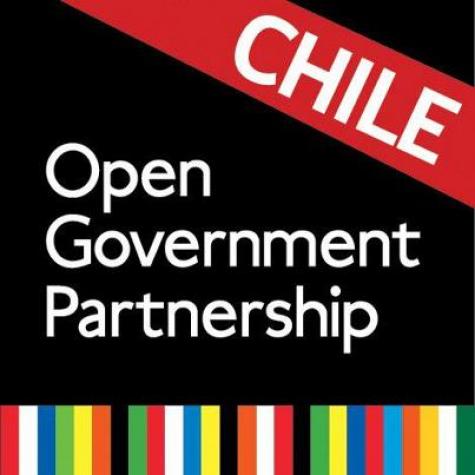 Last week, Latin America advanced its commitment to open government with a regional conference in Santiago, Chile and welcomed Argentina as the 58th country to join the Open Government Partnership. Roughly 300 representatives from Latin American governments, civil society and multilateral institutions came together to put their pledge to transparency into action.

Everyone agrees that open government is the way to the future and transparency and accountability need fostering across the board, but the course of action and the path to progress is still uncertain. I found the presentation by Alvaro Ramirez Alujas of Grupo de Investigación en Gobierno, Administración y Políticas Públicas extremely relevant to the debate and critical to figuring out the region’s next steps. Alujas compared the action plans presented by some of the Latin American countries and identified what he called the “sins” of each. One of those “sins” was the discrepancy between each plan. The diversity was telling–not only did we see just how different each country’s visions were but also how difficult comparative monitoring efforts would be later in the process.

The complexity of the texts was also a concern–would they be comprehensible to the average citizen? The plans also revealed the weakness of the previous consultation processes, the lack of innovation in regards to countries’ ongoing activities, the vagueness of general commitments, and the need for concrete targets.

After leaving that session, it became all to clear to me that a well-researched and very specific “must do” list is vital to ensure OGP rises to its own expectations.

The breakaway sessions, scheduled amid the conference’s plenary talks, allowed us to begin addressing many of those issues. I participated in one that dealt with the extractive sector and the environment. From my years of experience working in Latin America and my current role at the Revenue Watch Institute, I believe the oil, gas and mining industry should be a priority in the fight for greater transparency and accountability because of its current–and growing–social, economic and political importance. Fiscal transparency, addressed locally by many organizations and globally by Publish What You Pay and the Extractive Industries Transparency Initiative, remains a critical component because of the sector’s financial relevance. But from our discussion, we recognized the need to broaden the agenda to include health and environmental issues along the life of extractive projects, as those issues have become as important as the fiscal ones in the eyes of citizens.

Much ground was covered by the end of the two-day conference but, of course, much more needed to be discussed. Our time spent in Chile was fruitful, especially for those who came from a transparency background but had little to no knowledge of the extractive sector. The conference helped them to better understand the need to focus on extractives and the increasing complexity of the industry. And, for the rest of us, we had all the more reason to get back to work.