On Saturday, March 4, 2017, in the premises of the fablab, Blolab hosted the Open Data Day in Cotonou in Benin. Like the 300 other events held around the world on the occasion of World Data Day, the initiative attracted dozens of people with different profiles to learn, learn, exchange and share their experiences around open data. In Cotonou, the Bloggers Association of Benin organized the event and placed it under the theme « Learning and understanding the interest of open data as a lever for transparency ».

The idea was to explain to the public  the importance of open data in the perspective of fighting corruption to promote good governance and citizen participation and citizen control of public action. Innovation and improved services to citizens / users are other open data issues addressed during the meeting.

The first presentation was entitled « Open Data, from the origins to the present » which was delivered by myself Maurice Thantan. As head of the Association of Bloggers of Benin, the main organizer of the meeting, I first recalled the history, the objectives, the principles but also the advantages of  open data. This presentation was punctuated by examples of citizen projects carried out using open data. Tools and resources needed to deepen the discussion were also shared.

The second presentation focused on the relationship between open data and transparency. This lively presentation was led by Franck Kouyami. As an open data specialist and an adept of the free movement in general, he had already organized and co-organized two open data days in Cotonou in the past.

The third communication was peculiar. It was rather a sharing of experience. Indeed, Malick Tapsoba, head of Open Data Burkina Faso was the special guest of the event. He shared the experience of Burkina Faso in the implementation of open data policy. In Francophone Africa, Burkina Faso is cited as a model for opening up public data. The country cited as one of the most promising and to follow closely this year according to Guardian.

The fourth and final communication of the day was the work of Shadai Ali. Partner at Open SI (one of the sponsors of this Open Data Day), Shadaï explained in his presentation how open data can accelerate the digital transformation of companies.

These four presentations were of interest to the participants because of the quality of the speakers. The public was also composed of personalities. The Director of the Digital Agency and Director of State of Information Services and Systems at the Presidency of the Republic was present. The general manager of the media was also there. Researchers, civil society actors, journalists and academics also made the trip. 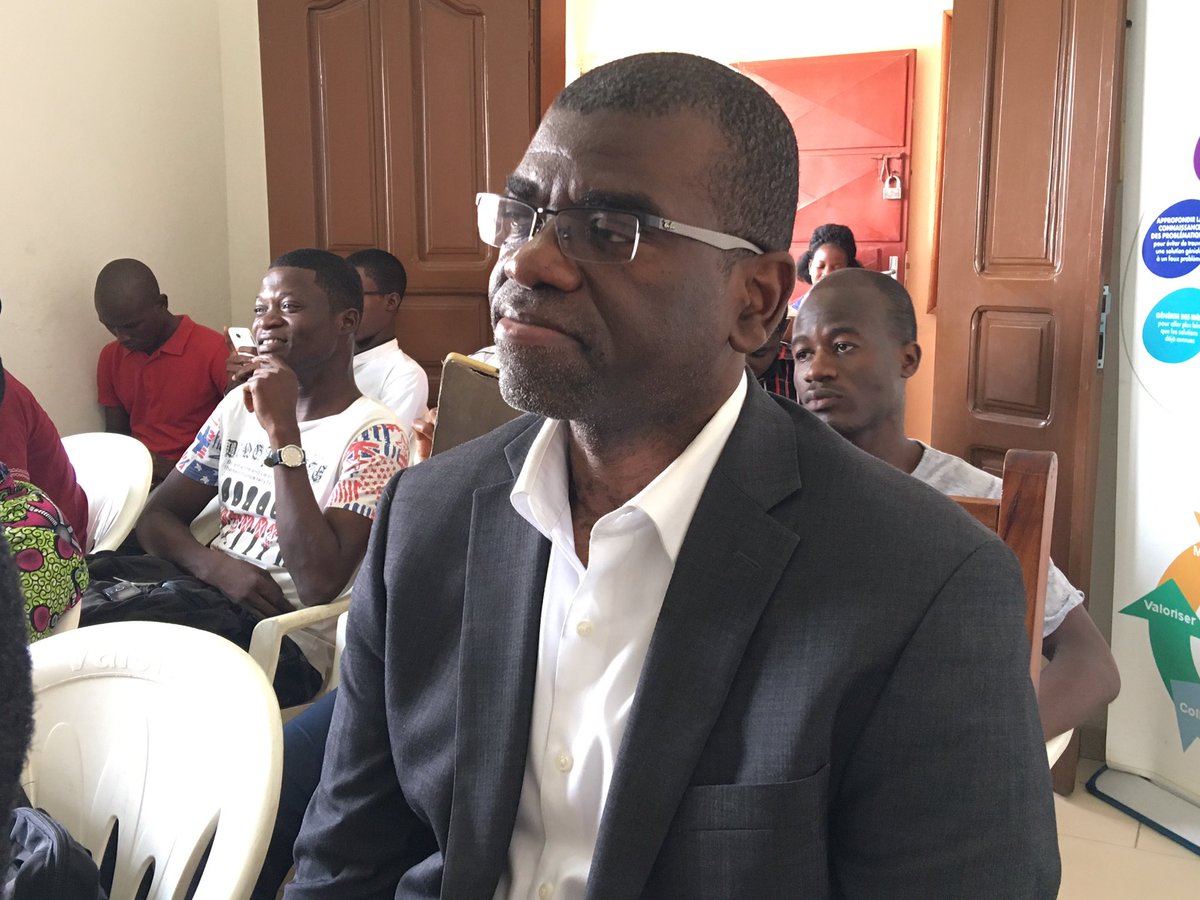 All presentations can be found online.

The event ended on a note of satisfaction. Some participants who had just been sensitized on the Open Data theme ensured their commitment to advocate for Open Data in Benin. 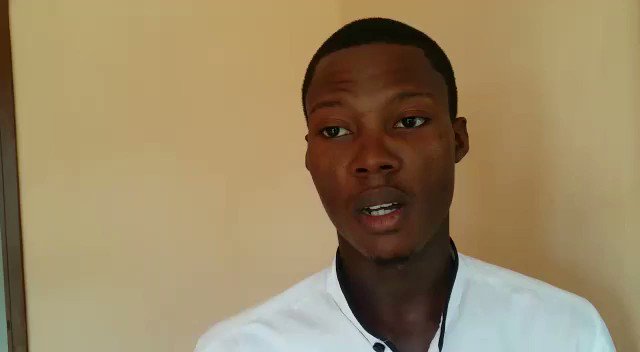 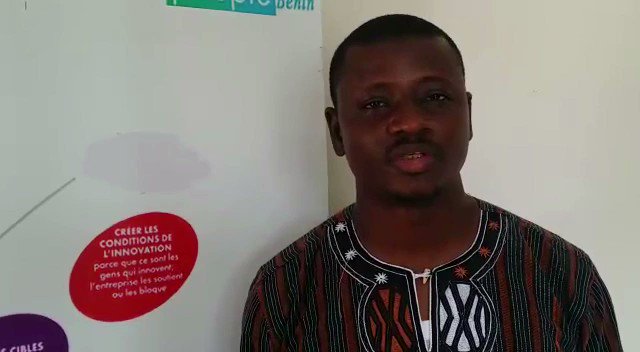 View the day’s event in tweets and pictures in a Storify slide show.