Around the world in 80 links: News from the parliamentary monitoring community 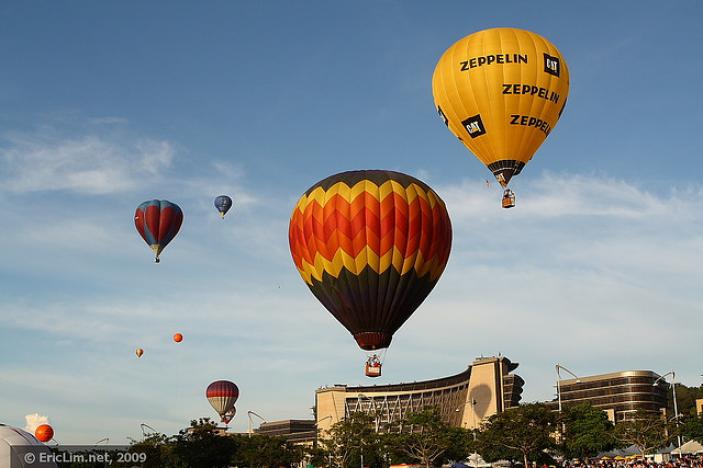 Originally posted on on 22 March 2013 on OpeningParliament.org

During an OpeningParliament Google Hangout, Markus Schmidt discussed his study of the performance of the German, Swiss and Austrian parliaments against the Declaration on Parliamentary Openness. During the session, German PMOs began planning to conduct joint advocacy using the study and the Declaration to create a workplan that Bundestag staffers can follow to open parliamentary data.

In Mexico last week, it was announced that the government had signed a nearly $10 million contract to create an app to release legislative information. In response, Codeando México launched #App115, a contest to build the app for free through open source tools, offering a prize of just $1,000. After the outcry, the Mexican Congress canceled the expensive contract and organizations who lined up to support #App115, like Fundar, have been invited to present its results to the Congress’ Science and Technology Commission at the beginning of next month.

In the U.S., the Sunlight Foundation published its Open Legislative Data Report Card, an analysis of the openness of data in all 50 U.S. states. The report card analyzes states based on the completeness, timeliness, and permanence of government data along with ease of access and machine readability. Sunlight, a core partner in OpeningParliament.org, has recently expanded its focus to rededicate itself to international efforts.

In Pakistan, PILDAT has invoked Freedom of Information law and filed a complaint with the Ombudsman to require the National Assembly to provide comprehensive attendance information for all members. PILDAT believes that citizens must have this data to make informed decisions about which members to re-elect.

In Chile, a new monitoring program, Deeds Not Words, from Ciudadano Inteligente plans to track the space between the government’s promises and their legislative accomplishments to expose discrepancies between what is said and what is done.

In France, the website questionnezvoselus.org raised nearly 5,000€ from citizens to fund its launch. The website will allow for direct interaction between citizens and their elected representatives, and is put together by a consortium of local CSOs with the help of Parliament Watch in Germany. For more information on Parliament Watch, check out this recent interview with its founder, Gregor Hackmack.

In Spain, the Law of Transparency and Good Government has finally passed through to the committee stage. This is only after three groups, Access Info Europe, Fundación Ciudadana Civio and Qué Hacen los Diputados, came together to start a Twitter campaign called “Where is the Transparency Law?”

Also in Spain, Miguel Ángel Gonzalo, the Archivist-Librarian of Parliament, accumulated, organized, and analyzed over 500,000 parliamentary initiatives that have been undertaken since 1977. A summary of the findings and some interesting graphics can be found here.

In Ukraine, at the request of Opora, 66 MPs recently released the names of all of their paid personal staff. Opora also released its annual monitoring report detailing the legislative activity of the Verkhovna Rada.

In Afghanistan, the Free and Fair Elections Foundation has been releasing monthly and bi-yearly parliamentary monitoring reports. View the previous two reports here.

In Serbia, the media reported on work from Open Parliament showing the speaking activity of MPs, and revealing that three MPs have not spoken once during the current parliamentary cycle.

In Poland, quotas for women on electoral lists began in 2011. According to a recent blog from the PMO Association 61, while there have been more women running for office, few of them have actually been elected. The group analyzed the issue and questioned MPs to gauge the chances of a solution.

In Europe, Parltrack, which aggregates data relating to the European Parliament, raised more than 10,000€ through a Kickstarter campaign that will allow it to continue and improve on its operations. One organization that uses information from ParlTrack, Lobbyplag, works to track the influence of lobbyists on legislation being considered in the European Parliament. It is currently tracking the General Data Protection Regulation, which is riddled with amendments lifted directly from corporate lobbyists.

In Zimbabwe, Parliamentary Monitoring Trust has been using a Scribd document library to collect and make public bill texts, legislation, and committee briefings. They also use Scribd to release their weekly e-newsletter, of which the most recent issue discusses the March referendum and provides a list of common rationales for both “yes” and “no” votes.

In Taiwan, an open source parliamentary minutes reader has been developed to give citizens easy access to the activity taking place on the floor of parliament.

The European Parliament launched an open source version of its amendment-authoring tool, AT4AM.

In Canada, the non-profit group Samara recently asked MPs, community leaders, and citizens how they would revitalize Canada’s Parliament and compiled the responses into several categories ranging from technological and procedural changes, to improvements meant to amplify citizens’ voices.

Ivan Krastev argues in a recent TED talk that we are witnessing a crisis of trust in democracy, citing some jarring statistics: 89% of Europeans believe there is a disconnect between policy makers and citizens. Transparency alone is not enough to stem that trust deficit, and efforts must be made to strengthen the links between citizens and their representatives.

In Kyrgyzstan, university professor and pundit Zakir Chota argued that the popular dissatisfaction with Parliament is due primarily to citizens’ poor understanding of the work of the body.

An article appeared in the Guardian last week detailing how transparency can break the cycle of poor governance in the developing world. The article explains that while open data can help ensure transparency and good governance, data sets must be credible, reliable, and traceable to a specific source to be as effective as possible.

The Inter-Parliamentary Union launched its Social Media Guidelines for Parliaments. (Related to this: in Australia there is an ongoing debate occurring over whether MPs should be allowed to tweet during question time of plenary sessions. The Speaker argues that it leads to inefficient debate while pro-Twitter MPs claim that tweeting during session is an important component of government transparency.)

John M. Carey, a professor of government at Dartmouth College, has argued that legislative transparency increases the effectiveness of MPs by making the threat of punishment for misdeeds more present.

The Guardian, in conjunction with Google and the Open Knowledge Foundation, is holding a competition for best government data visualizations. The rules are simple: take any government data set and turn it into a unique visualization that tells the story of that set in a new way. The contest closes on April 2.