Imagine you are a government official responsible for ensuring the proper management of public funds which are the lifeblood of your community. One day you learn that a new hospital promised to a community in your jurisdiction, and which was supposedly already built, only exists on paper. Yikes!

This is the kind of scenario the government of Nigeria’s Kaduna State faced in late 2015, when it conducted an audit of its large infrastructure investments. 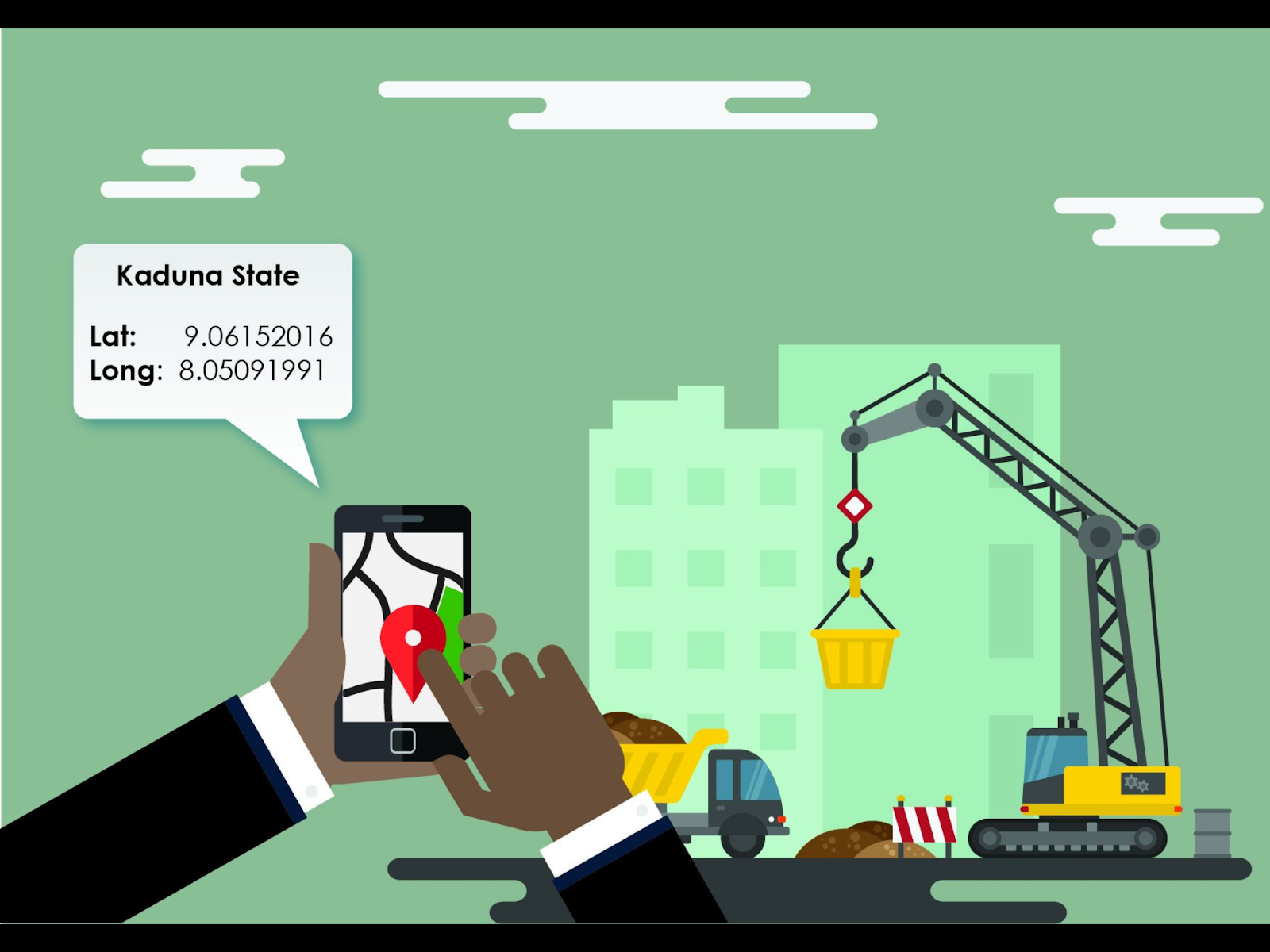 To address this challenge, the Kaduna state government launched a budget monitoring initiative known as Eyes and Ears to use its budget more efficiently. The program equipped paid staff with a smartphone app that enables them to take photos and submit comments on infrastructure projects specified with GPS coordinates.

With a roster of about 3,000 projects in the state government’s infrastructure portfolio, the nine government staff members working on project monitoring couldn’t collect information quickly enough to keep close tabs on all of them. This led to the idea of asking citizens to be “Eyes and Ears” on the ground, helping the government track progress on capital projects like roads and schools.

To facilitate the participation of citizens in Eyes and Ears initiative, government created CitiFeeds, an app that allows anyone to participate in holding Kaduna State accountable for spending and project implementation. 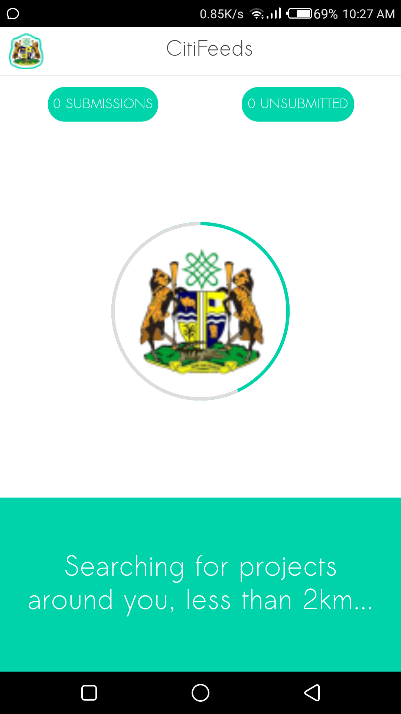 In the past, government had to send out lots of people on bicycles or motorcycles to go to these far-flung locations. Thanks to technology, this is no longer the only option. We thought about who has the most at stake when the government is doing infrastructure projects. It’s the people.

Citizens have the most to gain when projects are implemented on time and basic public services such as hospitals operate efficiently, so why not give them an easy way to report their observations?

Now, with the mobile app, anyone can locate public infrastructure projects within a two kilometer radius in Kaduna, take a picture, and provide feedback on the project’s status. This feedback goes to the governor’s office and the state legislature. It can be linked up with data collected by government project monitoring staff to create a comprehensive picture. 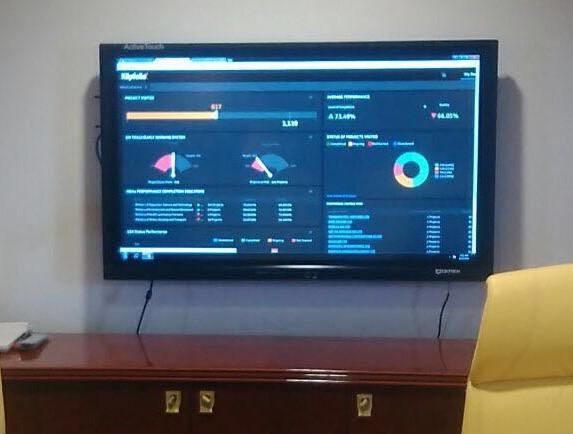 The app has been downloaded hundreds of times since its launch in April 2017. It has changed the accountability equation completely, because now we have citizens that are interested in projects in their locality, monitoring government, and putting up comments and sending them directly.

By participating in the Eyes and Ears initiative, citizen engagement can help Kaduna accelerate the implementation of its development plans. Early this year, under the platform of the Open Government Partnership, the government signed an agreement with civil society organizations to deepen the utilization of the application.

Despite its challenges, Kaduna stands out as one of the most advanced Nigerian states in embarking on economic reform efforts, and has the potential to be an economic growth engine for the region.

For Kaduna state to unleash this potential, the government recognizes that it must emphasize efficient spending, and that value for money, citizen engagement, transparency, and open government have an important role to play.

In Kaduna, the mobile app and accompanying social media effort are just two of the ways the government is working to enable citizen participation in the essential functions of government in Kaduna. A radio program also accompanies the Eyes and Ears initiative, and the government continues to use traditional low-tech methods such as town halls. It is clear to us that civic engagement is not just one platform – it’s a whole ecosystem of engagement.