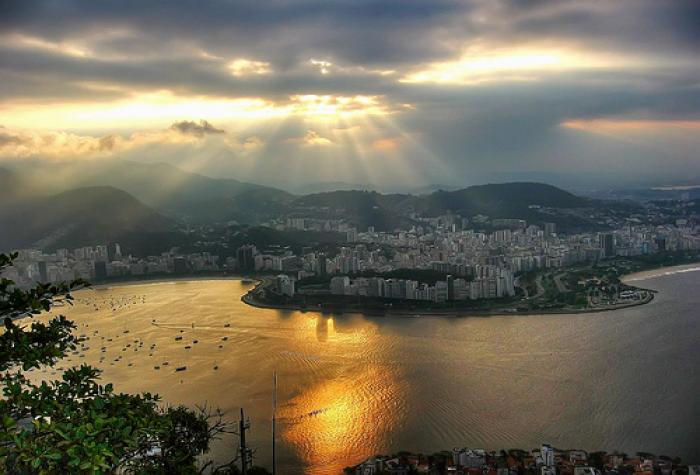 The Open Government Partnership’s Independent Reporting Mechanism (IRM) has now launched the second IRM report on Brazil, which can also be found below. The IRM’s goal is to deliver a credible, non-partisan description of the process behind the implementation of a country’s commitments. This also includes the results of those commitments and importantly, technical recommendations for that country as it looks to implement its second action plan. The IRM research is carried out by an independent researcher under the guidance of the IRM Washington DC team as well as an International Experts Panel, comprised of five technical advisors. The Brazil report was drafted by Vera Schattan P. Coelho and Laura Trajber Waisbich of the Brazil Centre for Analysis and Planning.

The Brazil action plan focused on using technology to improve access to information, better deliver services, improve public integrity, and better manage public resources. Brazil was successful in implementing the majority of its commitments. However, stakeholders considered the action plan laudable but not ambitious. While consultation during the development of the action plan was limited to small group of NGOs in Brazil, consultation was utilised during implementation.

Following examination of the action plan, the IRM researcher recommends that moving forward Brazil should increase the involvement of civil society and the private sector to further expand dialogue between government and Brazilian society.

All interested parties are encouraged to comment on this blog or to send comments to IRM@opengovpartnership.org until November 14. Where relevant, comments will be integrated into a final version of the report, except where the requester asks to be anonymous.