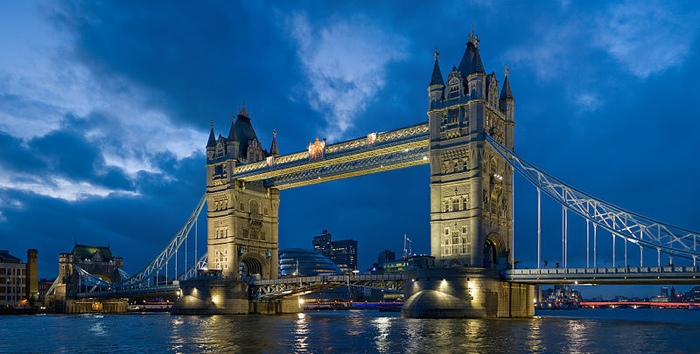 The Open Government Partnership’s Independent Reporting Mechanism (IRM) has launched its third report, this one on the UK which can be found below. IRM progress reports are carried out by an independent researcher under the guidance of an International Experts’ Panel. In the UK, this researcher was Kevin Dunion, the first Scottish Information Commissioner and now Executive Director of the Centre for Freedom of Information, University of Dundee Law School.

The IRM’s goal is to deliver credible, non-partisan description of the OGP process, results of commitments, and to provide technical recommendations based on the input of government, civil society, and the private sector. The UK action plan focused on rolling out a major open data initiative, improving digital services, and improving the transparency of overseas development assistance. The UK was successful in implementing many of its commitments, notably in aid transparency. One area where the ambition of commitments did not match performance were the commitments around data inventories. In this area, the IRM researcher recommends a more phased rollout of open data inventories in place of a “whole of government” approach.

All interested parties are encouraged to comment on this blog or to send comments to IRM@opengovpartnership.org until November 14. Where relevant, comments will be integrated into a final version of the report, except where the requester asks to be anonymous.