Sense and cents-ability: how climate finance can be smarter

To many, budgeting might seem a dry and bureaucratic process. But UNDP’s climate governance and budgeting advisory services are demonstrating to governments across Asia and beyond the value of spending public resources wisely today in order to cushion against the worst effects of climate change tomorrow. Its efforts are taking the proverbial wisdom of “saving for a rainy day” to a new level by changing mindsets toward “investing for a rainy season.”

Climate change is a reality whose social, economic and fiscal impact is already being hard felt, including in Asia’s emerging markets. Countries like Cambodia, for example, face the spectre of years of hard-won gains in poverty reduction and economic equality being rolled back, with climate impacts potentially halving its accumulated projected GDP growth by 2050, and reducing annual growth rates by up to 3.5%.[1]

In addition to taking a bite out of state revenues, particularly from agricultural output and tourism, climate impacts are exacerbating water, energy and food scarcities that can trigger social unrest, public health emergencies, and mass migration outflows. Responses to all of which entail huge draws on state coffers. 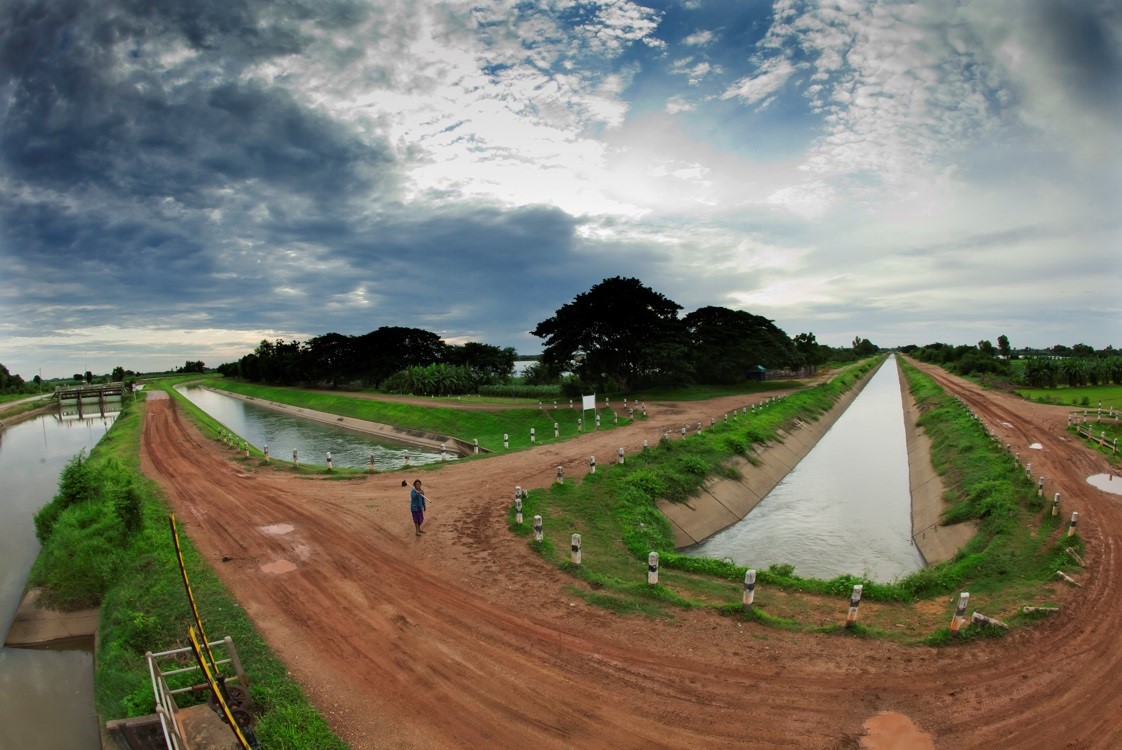 Such reverberations will only continue to grow, affecting country risk—and even, potentially, contributing to sovereign credit-rating downgrades and raising the cost of capital. Rating agencies appear to be already considering new methodologies to factor into their assessments exposure to such climate-related shocks and vulnerability profiles, based on a road map drawn up by the UNEP Finance Initiative and echoed in a report by Standard & Poors.

Despite these gloomy scenarios, there is cause for optimism. Properly managing, monitoring, and channeling climate finance is crucial and a lynchpin to realizing the ambitious commitments sealed in the Paris Agreement. Mobilizing climate finance—and how this can be translated into “credible” and meaningful action on the ground—remains a central sticking point to realizing the new climate deal forged in Paris.

Indeed, more transparent domestic as well as international climate finance, as well as more comprehensive and accountable financing frameworks specific to climate change, are essential to an effective national, regional and global response.

Notwithstanding the need for more action, several countries (including Cambodia, Bangladesh, Nepal, and Pakistan), have already started to rise to the challenge of strengthening their own climate finance architectures and governance systems. With UNDP’s support, they are putting in place systems, policy and regulatory reforms to their budget management processes to bridge the gap.

Systematically tracking, managing, and publicly reporting on climate-related spending in national budgets provides important fiscal and economic benefits. It ensures that major planned climate initiatives and public investments are designed and financed in a way that can take in account measures to ensure results, value for money and equity.

This sentiment was echoed in a recent blog post by WRI’s Global Director for Governance. According to Robinson, on-budget and own country systems need to be developed to manage the expected financial flows needed for an effective climate responses, such as public investment in climate-smart agriculture and flood diversion schemes. He also intimates that vulnerable countries could attract larger sums of external support by taking such steps.

Another cause for optimism is the rising level of policy appreciation and transboundary partnerships being established to advocate for this agenda. For example, in September 2015, a “Jakarta Communiqué” on climate budgeting and financing was issued at a regional event involving 15 countries co-sponsored by UNDP, the Ministry of Finance of Indonesia, Sweden, the U.K., the UNDP-UNEP Poverty Environment Initiative, the Climate Policy Initiative, International Centre for Climate Change and Development, and the International Institute for Environment and Development. This event showcased strategies, policy reforms, and tools to bridge the gap in climate finance management and oversight systems that are already in place. For example, Regulation 43/PMK.02/2015 in Indonesia now mandates line ministries to comply to mandatory climate budget tagging and its planning and finance authorities are now enhancing existing coding and tracking systems, fiscal instruments, and performance-based budgeting mechanisms to better manage climate change mitigation and adaptation spending, as well as biodiversity conservation.

Clearly, much work needs to be done. Countries need support from a wide variety of partners to upscale these solutions, so as to strengthen the systems needed to track finance and monitor investment impacts in line with their climate response and sustainable development strategies—including their Intended Nationally Determined Contributions (INDCs) and future Nationally Determined Contributions (NDCs) under the Paris Agreement.

Success will imply that such systems are not only effective and efficient, but also able to credibly demonstrate transparency and accountability both internationally and domestically. In this vein, global partnerships, such as the Adaptation Finance Accountability Initiative and the Partnership for Climate Finance and Development, have played a critical role in highlighting and transferring good practices. UNDP co-founded and actively supports the Partnership, the Secretariat of which is housed at OECD, which is uniquely positioned to champion and advocate for these principles.

Additionally, UNDP’s other partnerships to promote legislative oversight and budget accountability with actors such as the International Budget Partnership are bringing together Parliamentarians, local and international CSOs, and the media to galvanize coalitions to address questions such as:

These advocacy efforts are building momentum for planned outlays on climate action to be published in budget statements, citizen’s budgets or scorecards, or else otherwise made publicly accessible. More oversight by non-state actors funds can help to ensure accountability that those most vulnerable receive the support that they need.

While far more transparent data on climate spending and finance, even in most industrialized nations, remains scarce, the tide may be shifting. Going as far back as 2009 starting with Nepal, UNDP has continued to help countries to quantify and assess the state of national climate spending, mainly through reports called climate change public expenditure assessments and institutional reviews—or CPEIRs for short. These exercises have fast expanded globally, with 11 CPEIRs now completed in Asia, 13 completed or underway in Africa, and another four underway in Latin America. Moreover, a vast body of both raw data, country reports, and methodological guidance is also publicly available through the website to support other countries to replicate these assessments as well as the research community.

A recently released M&E sourcebook on climate adaptation published by the OECD likewise highlights the critical role that undertaking CPEIRs, together with vulnerability mapping, programme evaluations and the development of appropriate KPIs can play in helping countries get to grips with climate change risk and build in resiliency strategies.

More collaborative and coherent approaches to effective development co-operation and climate finance are needed to ensure that the latter is equitable, effective, and efficient—which broadly summarizes UNDP’s core principles on environment and climate finance.

Failing efforts to develop more robust and transparent domestic budget systems and financial architectures, international climate finance would continue to exist in a parallel universe. As such, it would be highly unlikely to be either very effective or accountable, regardless of how many new billions are mobilized. 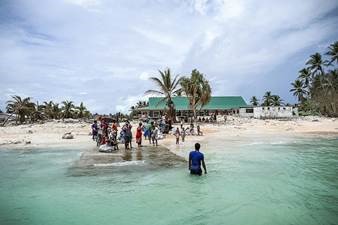