What do we have after a year of OGP initiative implementation? (An overview of OGP progress in the post-Soviet field) 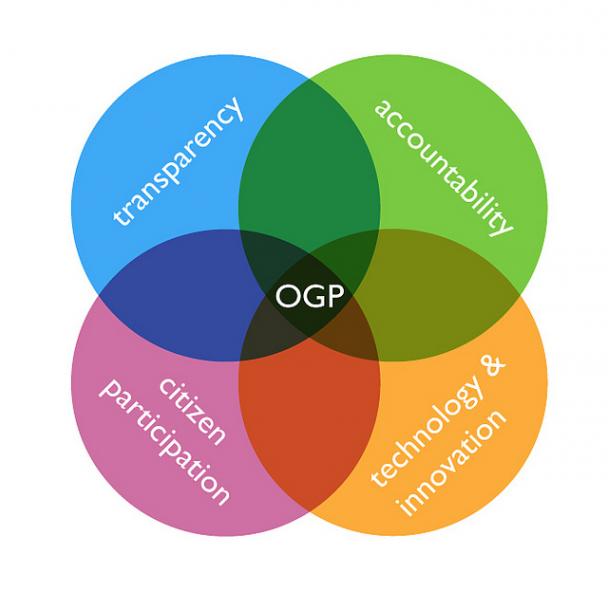 The Open Government Partnership initiative is truly popular and completely necessary worldwide, but when it comes to the post-Soviet space, its importance is hard to overestimate. The reason is probably obvious – though the Soviet Union fell more than 20 years ago, its principals, patterns and drawbacks of the political system are deeply rooted in most of the ex-USSR countries. The issues of democracy, transparency and openness are more than urgent for these areas. That is why Transparency International (TI) Ukraine decided to track and follow up on the progress in the countries of Eastern Partnership (namely Georgia, Armenia, Azerbaijan, Moldova and Ukraine) and Russia.

To study the problem from the inside we engaged TI national chapters of the aforementioned countries. Their experts prepared analytical papers that described the OGP progress in their states, all pros and cons of the process, successes and mistakes their governments experienced, as well as the results gained by the moment. Despite the common Soviet background and, at first glance, similar economic, educational and even partially cultural preconditions, differences in the process of OGP implementation in these countries are more than substantial.

The research held by national experts shows that, first of all, the national stages of the initiative fulfillment are different, as well as the existing resources, and the governments’ desire to implement the plans. There are also strong differences between the governments (some focus on new technologies of transparency, and others on the effort to implement its basic principles) and the NGOs (some who see their role as spurring into action and others who focus more on cooperation). Having analyzed the national experts’ papers, we can divide countries involved in the project into two categories according to their success of the OGP implementation – the champions (Georgia and Moldova) and the tardy countries (Azerbaijan, Armenia, Russia and Ukraine).

The disjuncture between those two groups is considerable. Action plans of the champions have already been approved and are being implemented, while the plans from the tardy countries are still in the initial stage of implementation. Georgia and Moldova have already implemented basic principles of government transparency and accountability and the political will of tardy countries is doubtful – the initiatives being taken by their governments at odd times contradict the principles of transparency and the essence of the plan. Despite the success of the champion states, they too share common problems with tardy countries in the OGP implementation, such as creating the demand for new government transparency technologies within society; involvement of the wide groups of civil society in discussions about their plan and implementation. Civil society participation is also fairly low and consultations could have been more transparent and coordination with NGOs, more effective. Tardy countries also expect difficulties, such as slower progress of implementing action plans, political turbulence and a lack of financial resources. Involvement of the civil society in transparency and openness is limited, and communication with those NGOs who are involved is quite ineffective. The needs of the governments are not recognized or articulated, especially when implementing basic transparency principles.

In spite of all differences in success and problems of the Open Government Partnership implementation in the Eastern Partnership countries and Russia, there are common questions that should be answered for further progress of the initiative in those states:

The way that countries answer those questions will definitely influence their progress within the OGP and define them as tardy or, hopefully as champions.