With roughly 3,000 projects in its infrastructure portfolio in 2015, the Kaduna State government struggled to collect information quickly enough to successfully monitor all projects. The government often lacked awareness of unstarted or unfinished projects due to discrepancies between the status of a project on paper and its status in reality.

Local residents, however, could observe changes in the status of projects every day. Delays in government projects affected their daily lives. Yet, they had few opportunities to communicate these concerns to the governments. This changed in 2017, when the government empowered community members to track progress on major projects — such as the construction of schools, hospitals, and roads — through the State Eyes and Ears Project. Using a mobile app, citizens submit information and pictures concerning the status of projects in their communities, which in turn helps the government plan and allocate funding to projects more efficiently.

Even with this new app, some citizens — for example, those without access to a smartphone — were still unable to provide feedback. To address this, Kaduna State used its first OGP action plan to expand opportunities to provide feedback on government projects. In partnership with civil society organizations, the government committed to creating new channels for citizen feedback, including town hall meetings and roundtable discussions with media outlets. These parties will also hold focus group discussions with women’s groups, traditional leaders, people with disabilities, and others whose voices are at risk of being overpowered. 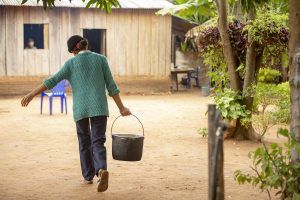 OGP members can enhance health, education, and other public services by improving transparency and engaging citizens. 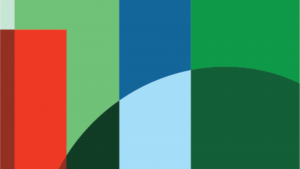 All Eyes on Government