What does open government offer the UN Global Goals in Scotland 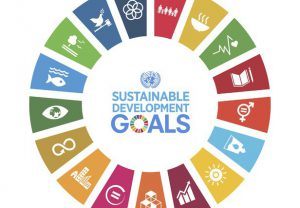 This blog originally appeared on Medium.

In being a member of the Open Government Partnership, Scotland is seeking a culture of governance that follows the principles of transparency, accountability and participation. This is the lifeblood of open government and we all know the importance of getting it right. 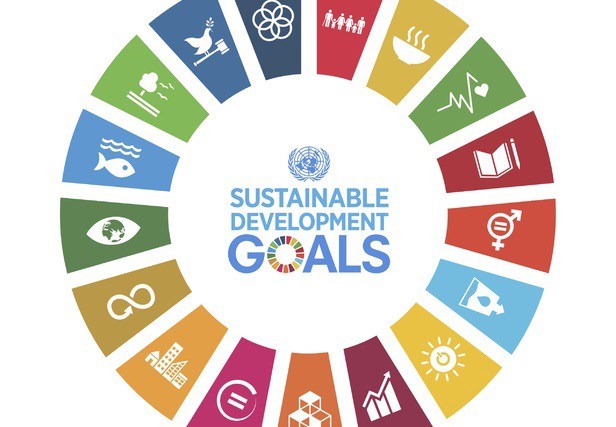 Scotland was also one of the first governments to sign up to the Global Goals. If you work in the Scottish third sector, at least one — but probably more — of the Global Goals for Sustainable Development will align with your mission. From housing and health to education and the land, the Global Goals cover a huge range of topics that require a country specific response to ensure their successful implementation at home.

So, how can open government support us to advance the Global Goals in Scotland?

There are a number of specific goals and targets amongst the 17 Sustainable Development Goals that directly relate to open government, in particular targets that fall under Goal 16: Peace, Justice and Strong Institutions. Targets that sit behind many of the other goals specifically call out the role for access to information, participation and transparency and, by advancing towards a more open government, we’re supporting their delivery.

For me though, the principles of open government support something far greater — reinforcing the collaborative process of SDG implementation and how to include those outside of government in the entire policy cycle. Appropriately engaging citizens, civil society organisations and the private sector leads to greater responsiveness and public satisfaction. It’s why we need to ensure that the work carried out by the Scottish Government to advance the goals — as well as other similar strategies and initiatives — is delivered in partnership with us.

The Open Government Partnership recognises this link between open government principles and the SDGs, and has called for its members to use OGP National Action Plans ‘to adopt commitments that serve as effective tools to promote transparent and accountable implementation’ of the SDGs.

If Scotland does sign up to another open government action plan — and I hope that we do — then serious consideration should be given to the relevance of the SDGs to Scotland’s open government goals. Work is already underway to ensure the National Performance Framework aligns with the SDGs — a commitment made by the Scottish Government in its current Open Government Action Plan. This should help us in tracking Scotland’s progress towards the goals, but it’s really only a start that leaves me with many questions:

Scotland’s success in achieving the Sustainable Development Goals rests on the Scottish Government’s efforts to ensure an inclusive implementation process. Open government provides us with a way forward on this journey of transformational change.

Find out about open government in Scotland

Find out about the Sustainable Development Goals in Scotland