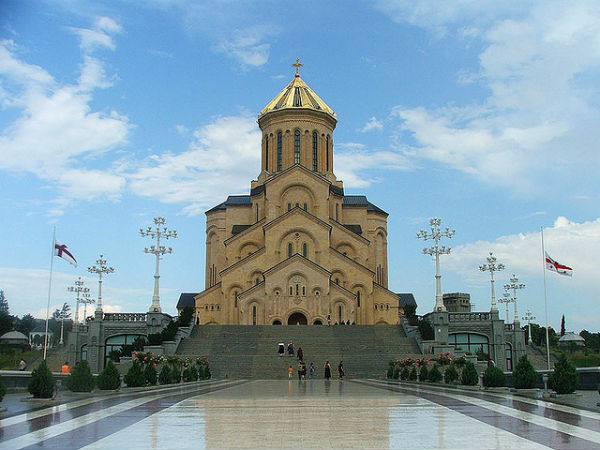 This post originally appeared on the Institute for Development of Freedom of Information’s (IDFI) OGP Georgia blog and has been republished with permission from the author.

The Decree contains six sections with a number of measures, the implementation of which is the obligation of governmental bodies. The deadline of implementation of most of them is September 1st, 2013. According to the decree of the Government, the Ministry of Justice is tasked to develop projects and suggestions about different aspects of the national action plan of Georgia for the “Open Government Partnership”. Specifically, the action plan itself needs to be updated, a project about the list of public information to be published proactively should be developed, and the Ministry needs to develop suggestions about proactive publishing of information, guaranteeing the participation of citizens in the decision-making processes and the improvement of the legislative mechanisms of access to public information  by August 1, 2013.

The Ministry of Finance is tasked with elaborating suggestions for developing an effective system for guaranteeing transparency of public finances by September 1, 2013. The Anti-corruption Inter-agency Coordination Council will be responsible for developing a project for the extended list of the officials subject to mandatory property declaration and ideas for guaranteeing effective mechanism for monitoring the said declarations by September 1, 2013. The Competition and the State Procurement Agency is tasked with developing suggestions about the measures necessary for improving the electronic system of state procurements by September 1, 2013. It should be noted that the decree stresses the necessity of the governmental bodies carrying out their tasks in close cooperation with the civil society of Georgia.