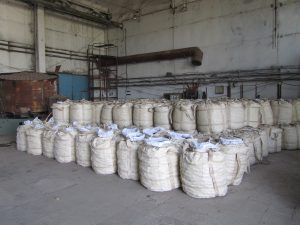 The movement for greater transparency in extractive industry governance continues to march along at an inspiring pace. Expectation that companies publish how much they pay to governments in host countries is the new normal, and Shell’s recent decision to become the first multinational corporation to disclose country-by-country reporting in line with the OECD template is only the most recent evidence for this.

At the same time, there has also been growing and exciting momentum on increasing the transparency around government procurement. This has been driven by the great work of organizations like Open Government Partnership (OGP) and Open Contracting Partnership. 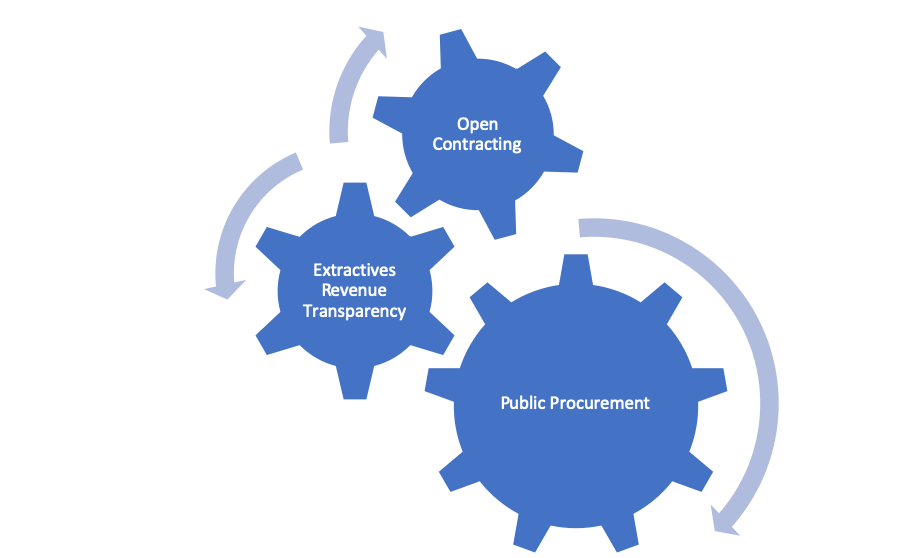 The OGP and Extractive Industries Transparency Initiative (EITI) recently put together an exciting report outlining synergies between the two initiatives, noting how both initiatives can amplify each other’s efforts. Such a report highlights how much alignment there is between various types of transparency and governance initiatives, and the potential for collaboration across all of them.

With that in mind, we want to raise the issue of extractive industry procurement by non-state companies and how it fits into the mix at this exciting time.

With all the warranted focus on payments to governments by mining and oil and gas companies, it is often lost that in most cases procurement is the single largest in-country payment made by most extractive industry sites.

The OGP and EITI already advise that state-owned extractive companies should share information on their procurement processes.

But what about procurement by ­non-state extractive industry companies?

Ahead of the 44th Board Meeting of the EITI last November in Addis Ababa, the Natural Resource Governance Institute (NRGI)’s Alexandra Gillies wrote a Discussion Paper that explored the potential ways the initiative might combat corruption.

“If the EITI was to assume a risk-based approach to prioritising what information should be required to disclose, the oilfield and mining services sector would be at the top of the list. It is a glaring gap in the EITI Standard and the industry constituency.”

We very much welcomed this observation by Gillies but we argue that it also applies to the procurement of goods as well, due to the huge sums of money spent on equipment, fuel, consumables, and other goods.

Gillies is correct that procurement is indeed a gap in the current EITI standard, but many of its member countries are actually already taking steps to look at procurement of mining and oil and gas companies.

As of March 2018, 24 countries were collecting some information on local content in their reporting, though the level of detail at that point was not extensive and in a common format.

This is changing however as the EITI in Senegal recently launched its Reconciliation report for 2018, and for the first time it included a breakdown of procurement spending by extractive industry companies, showing how much was spent on national suppliers.

Next Steps and the Need to Harmonise
For now, our argument is that as much as possible, we need to avoid duplicating and conflicting efforts as these agendas increasingly merge.

The sky is the limit to increase transparency and the governance benefits doing so creates. As transparency initiatives increasingly overlap and merge, let’s ensure we do our best to keep everything aligned and harmonised going forward.

This is an excellent approach! Congratulations

Highly informative- thank you Jeff. Much a Zimbabwe is not a member of EITI, LPRM might resolve some of the challenges the country is grappling with in the way extractive sector

Excellent article outlining the commonalities and challenges ahead of both the OGP and EITI; organizations and initiatives that Canada is proud to be members of! 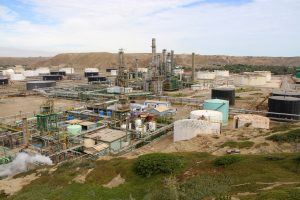 This paper explores how OGP and EITI members can leverage both platforms to make meaningful reforms in the extractives industry, one of the sectors most prone to corruption.