In 2019,  OGP launched Break the Roles, a campaign asking all of us to strengthen the gender perspectives in our commitments and increase women’s voices across open government.

Our goal was for at least 30 percent of members taking meaningful action on gender and inclusion by the end of the year.  Prior to the campaign, of the nearly 4,000 open government reforms, covering everything from extractives to anti-corruption, less than two percent dealt with gender.

Thanks to our members and partners not only met this goal but gender and inclusion were also the most popular issues areas addressed in incoming 2020 Action Plans. 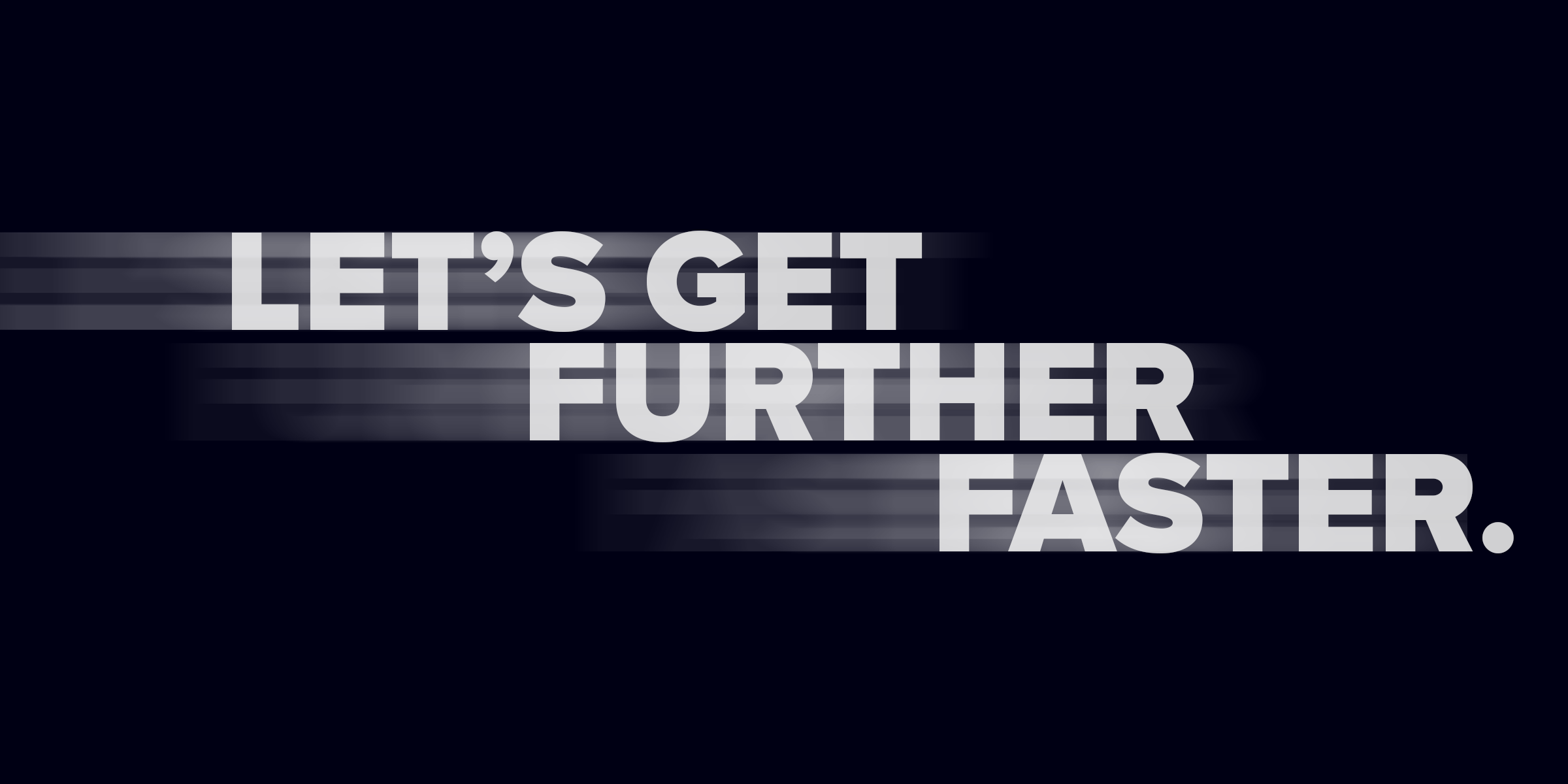 Our collective results include:

This campaign is just one step in our journey to addressing gender issues in how we work with governments and civil society.  In 2020, we’ll work with our members to further integrate gender and inclusion across their commitments, and we will be following up on results from commitments already made.

Join OGP as we continue to learn from our own experiences and build a broader coalition on gender and inclusion.

Meet some of OGP's own Role Breakers

Executive Director at the Centre for Equality and Justice

This series highlights the voices of open government reformers advancing gender and inclusion in their fields.

Mary Robinson was the first woman president in Ireland and went on to serve as the United Nations High Commissioner for Human Rights. She shares her experience of being a woman in leadership and how ensuring citizens have clear and easy access to justice is a key part of opening government work.

Halla Tómasdóttir ran for president in Iceland and almost won. As CEO of The B Team, Halla is an avid advocate for inclusive and diverse leadership in government, business, and beyond.

Dagia Aka began advocating for anti-corruption reforms at the age of 15. Since then, he has become one of the youngest activists in the world pushing for more open and transparent governments.

A reflection on what OGP has learned over the past year and where we hope to take inclusive open government in 2020.

Actions for a More Inclusive OGP

A guide for the OGP community to be more intentional, strategic, and ambitious in how we bring women, girls, and gender diverse perspectives into the co-creation process and implementation of commitments.

The Feminist Open Government Initiative aims to use research and action to encourage governments and civil society to champion new initiatives leading to gender advancements in open government.

The Break the Roles message is clear: if we want to see better more responsive, more transparent and more accountable government, we must take deliberate steps to ensure that all voices are included in open government.

The Open Gender Monologues allow women, men, gender queer, and LGBTQ+ people working in open government to express themselves on topics of gender in a safe space for people to talk, listen, and learn.

Day of the Girl: Messages from the Community

For International Day of the Girl Child, we asked open government and inclusion champions to share their inspirational and actionable advice with the next generation of open government leaders.

Why Gender, Why Now

Without the perspective, experience and expertise of women, decisions often get made by elite groups removed from daily challenges, and our policies suffer as a consequence. Learn how OGP plans to advance gender equality throughout the partnership.

See how OGP members are working to be more intentional, strategic, and ambitious in bringing the perspectives of women and gender groups into open government.

Guide to Gender-based Analysis Plus (GBA+) and Inclusive Open Government

Costa Rica: Our Voice Must Be Heard

As part of the campaign, OGP will convene a gender coalition that will bring together a dedicated group of global leaders on open government and gender equality. This group will help build political momentum behind gender and inclusion within open government practices and commitments.