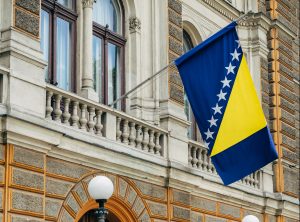 By Markus Winkler, via Unsplash

This blog is part of IRM Week: A Year in Review. Throughout the week, the Independent Reporting Mechanism (IRM) shared findings and analysis from recent reports through a series of events, report launches blogs, and fact sheets. Learn more here.

Bosnia and Herzegovina’s (BiH) complex, decentralized and asymmetrical political system impairs reform. Yet the OGP process has demonstrated that even in contexts as complex as this, stakeholders can overcome political deadlock to make commitments in important areas of governance. Five years after joining OGP, BiH has started to implement its first open government action plan.

It was a political standstill that led to a long and winding OGP co-creation process lasting years. Early on, the state-level government established a multi-stakeholder forum (‘Advisory Council’), and held a series of workshops to discuss potential commitments with civil society organizations and governmental institutions. However, the Advisory Council was drawn into a political deadlock that hindered formal decision-making for two years. The lack of engagement from some lower levels of government meant the Council was unable to take decisions.

The resolve of state-level institutions and the most active civil society organizations led to the restructuring of the forum to enable participation of members from four additional state-level institutions. Since then, the dialogue and collaboration between public institutions and civil society organizations has been successful. The group jointly adopted the 2019-21 action plan soon after the restructuring and has established collaborative approaches even outside of the OGP process.

Bosnia and Herzegovina’s 2019-21 action plan has seven commitments such as the adoption of the Open Contracting Data Standard (OCDS) in the state-level public procurement online platform, even for low-value procurements. This will significantly improve the readability, usability and transparency of public procurement data and could be used to systematically detect, investigate and prosecute against fraud and the misuse of public funds. Another commitment seeks to improve state-level public consultation procedures online that will promote wider participation of civil society. The third notable commitment will make state-level budget plans and spending transparent via the preparation, in participation with civil society, of  a Budget for Citizens.

Bosnia and Herzegovina’s first action plan demonstrates a commitment to OGP values from reformers in government and civil society. However, the recent design report produced by the Independent Reporting Mechanism (IRM) recommends that timely and proactive publication of information from the Advisory Council, including timelines, minutes of meetings, reasoned responses to input, progress with implementation, and other process-related information, would improve access to information about co-creation and the work of the Council. Furthermore, efforts need to be made which would implement wider and meaningful consultations with the public beyond the minimum legal standards. Yet while there are areas of improvement, BiH would do well to continue and expand on the collaboration it has seen so far. This kind of approach to decision- and policy-making could produce positive results and have far-reaching consequences across institutions – by reducing suspicions, and increasing public trust.

Moreover, such advances could then lead to much more ambitious commitments that could also address shortcomings in BiH’s efforts towards EU accession. This includes amending the Free Access to Information to bring it into line with European transparency standards, developing cross-institutional strategies on open data, or strengthening transparency mechanisms and investigating and sanctioning abuses of public procurement. Indeed, Bosnia and Herzegovina may find that adopting open government approaches to other complex, contentious or sensitive policy areas may help build a more constructive political culture and ultimately lead to more successful outcomes for all its citizens. 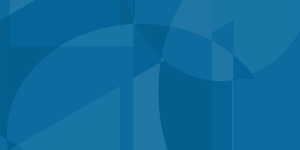 A Guide to Open Government and the Coronavirus: Public Procurement

Procurement has become a life or death issue in many countries’ responses to the coronavirus pandemic. In the short-term, emergency procurement is a critical component of any government’s response measures. 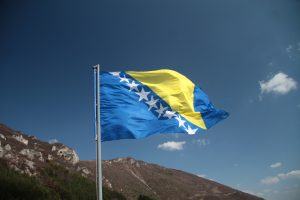