Initiatives like OGP have made substantial strides in opening a broad range of government data. This trend is particularly relevant to – and much needed in – elections, which are subject to basic democratic standards for transparency. With advancements in data collection and management technologies, information about electoral processes has never been easier to access. This includes information like voter registration statistics, candidate nomination information, polling station locations, campaign expenditures, and other data typically housed within government institutions. Such transparency can help keep citizens and stakeholders informed on election procedures and developments, while also holding electoral stakeholders accountable and improving government performance.

However, many governments and election management bodies (EMBs) still struggle to centralize or standardize electoral data, provide data in analyzable formats, or make data available during the most critical periods of the electoral process. Moreover, citizens may not have the resources or guidance to appropriately digest, aggregate, or interpret data when it is available. That’s why the National Democratic Institute (NDI) launched the Open Election Data Initiative (OEDI) in 2013.

The Open Election Data Initiative equips civil society groups, election administrators, and technologists with the concepts and tools they need to effectively advocate for and implement election data that is truly ‘open’. This includes highlighting the nine key principles for open election data that can ensure electoral information is freely and easily used, reused, and redistributed by members of the general public. While these principles generally reflect commonly accepted open data standards, when related to elections, some principles have more practical and political value than others. For instance, given the limited windows of relevance for and importance of precision in electoral procedures and outcomes, timeliness and granularity are particularly critical for assessing electoral integrity and promoting voter information.

With these and other resources, democratic activists around the world are using election data to participate more fully as voters and contestants make informed choices about whom to elect, understand how winners are determined, recommend reforms to improve the next election. and hold stakeholders accountable. In Ukraine in 2013, nonpartisan citizen election organization OPORA collected and analyzed information on applications to run for office and were able to expose that some candidates were disproportionately denied based on technicalities, compromising the overall competitiveness of the election. OPORA is now transcribing election protocols and collecting health ministry data to analyze regional and political trends related to voting-from-home due to purported medical conditions.

Ahead of the 2016 elections in Cote d’Ivoire, some parties and candidates were highly critical of the quality of the voters list, suggesting that the registry had millions of duplicates. Because neither internal audit findings nor the voters list itself were made available to the public, doubts surrounding quality of the voters list persisted. However, as the result from pressure by civil society, the Independent Electoral Commission provided political party and civil society representatives with a complete, analyzable copy of the provisional voters list for the first time in the country’s history in August 2016. With technical assistance from NDI, the civic group La Plateforme des organisations de la société civile pour l’organisation des élections en Côte d’Ivoire (POECI) conducted a statistical analysis of the list, which ultimately affirmed the overall credibility of the voters list in terms of its accuracy, currency, and completeness.

Through these and other efforts by electoral stakeholders, open data can build public confidence in the process, enhance voter education and dissuade misinformation, and enhance the link between citizens and their government. Empowering voters with information throughout each phase of an election process is critical to electoral integrity and helps assure its ultimate acceptance, without which, peaceful transitions of power become harder to attain. 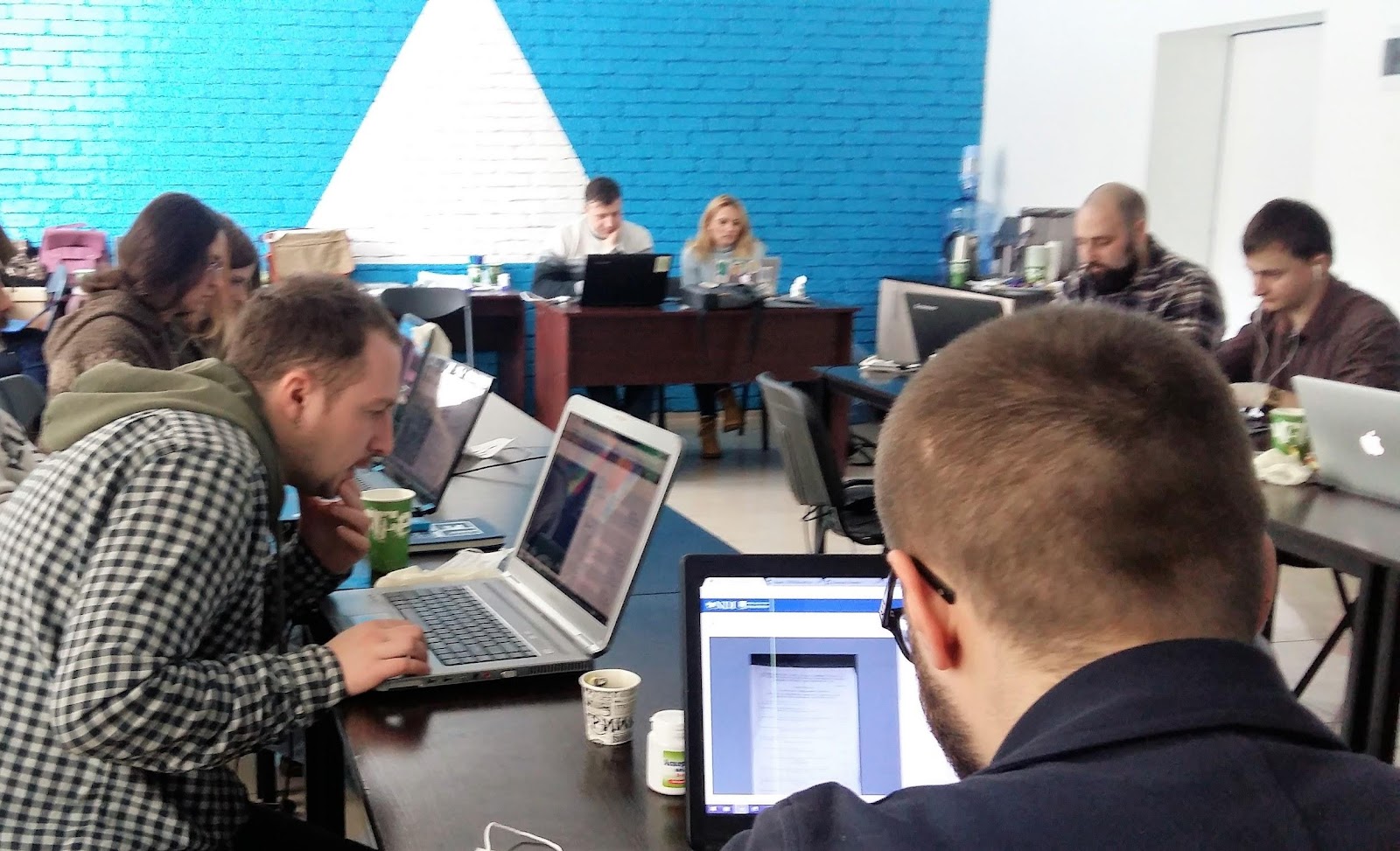