A Decade Towards Open Governance: The Latest OGP Results from the Eastern Partnership Countries 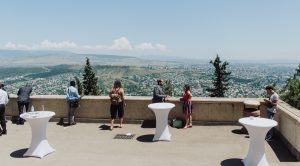 The IRM Transitional Results Reports for OGP members in the region – Armenia, Georgia, the Republic of Moldova, and Ukraine – are now available for public comment. 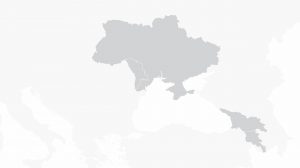 IRM Regional Snapshot: Eastern Partnership The Independent Reporting Mechanism shares an overview of OGP progress in Eastern Partnership countries and offers recommendations for stronger commitmentOGP commitments are promises for reform co-created by governments and civil society and submitted as part of an action plan. Commitments typically include a description of the problem, concrete action... implementation and greater collaboration with civil society throughout the action…

The four OGP members in the EU for Integrity Programme for the Eastern Partnership – Armenia, Georgia, the Republic of Moldova, and Ukraine – joined OGP in 2011. Though different in many ways, these countries shared a strong incentive to use their participation in OGP to address Soviet legacies of opaque and highly centralized governance. Ten years later, they have collectively implemented 298 OGP commitments across 16 national action plans. Past commitments around open contractingA transparent procurement process, known as open contracting, increases competition, improves public service delivery, and ensures governments better value for their money. Technical specifications: C... and public procurementTransparency in the procurement process can help combat corruption and waste that plagues a significant portion of public procurement budgets globally. Technical specifications: Commitments enhancing ..., such as Ukraine’s ProZorro and the Republic of Moldova’s MTender platforms, have yielded positive results, while Georgia and Armenia have provided access to detailed state budget data. Georgia has also taken a leadership role in OGP by hosting the 2018 Global Summit and being re-elected to the OGP Steering CommitteeThe Steering Committee is OGP’s executive decision-making body. Its role is to develop, promote and safeguard OGP’s values, principles and interests; establish OGP’s core ideas, policies, and ru... in 2019.

The four Eastern Partnership (EaP) countries each recently concluded implementing their fourth action plans, which covered a wide range of policy areas, including improving government transparency  and increasing civic participation opportunities. Recent Independent Reporting Mechanism (IRM) reports found that commitments around access to information generally saw the strongest results. Ukraine, for example, published detailed budget plans at all levels of government and created the ProZorro.Sale platform, which greatly increased the transparencyAccording to OGP’s Articles of Governance, transparency occurs when “government-held information (including on activities and decisions) is open, comprehensive, timely, freely available to the pub... More of the sale of public property and assets and reduced corruption risks because the process is now more open and competitive. Before Armenia developed a beneficial ownership register, there was no publicly available and comprehensive information on the beneficial ownership of companies in the country.

The IRM also noted improvements in public service deliveryTo ensure that citizens of all groups are better supported by the government, OGP participating governments are working to improve the quality of and access to public services. Commitments in this are... and citizen participationAccording to OGP’s Articles of Governance, citizen participation occurs when “governments seek to mobilize citizens to engage in public debate, provide input, and make contributions that lead to m... More. Ukraine launched a new digital services platform, which is already widely used by citizens for services like COVID-19 vaccine registration and small business support. Armenia developed a platform that enables online enrollment in schools and a pilot dashboard for citizens to leave feedback on state-provided services. Batumi in Georgia institutionalized participatory budgeting, while Armenia created an online platform for citizens to submit petitions.

The IRM reports find that the fulfillment of commitments was affected by political transitions,  lack of funding or insufficient government leadership. In Georgia, municipal commitments generally saw high implementation, largely due to the active engagement and assistance of foreign donors. However, governments cited technical difficulties for limited progress of several noteworthy commitments, including improvement of procurement data disclosure in Georgia, development of a water resource database in Armenia, and Ukraine’s long standing commitment to create a mechanism for verifying beneficial ownership data. 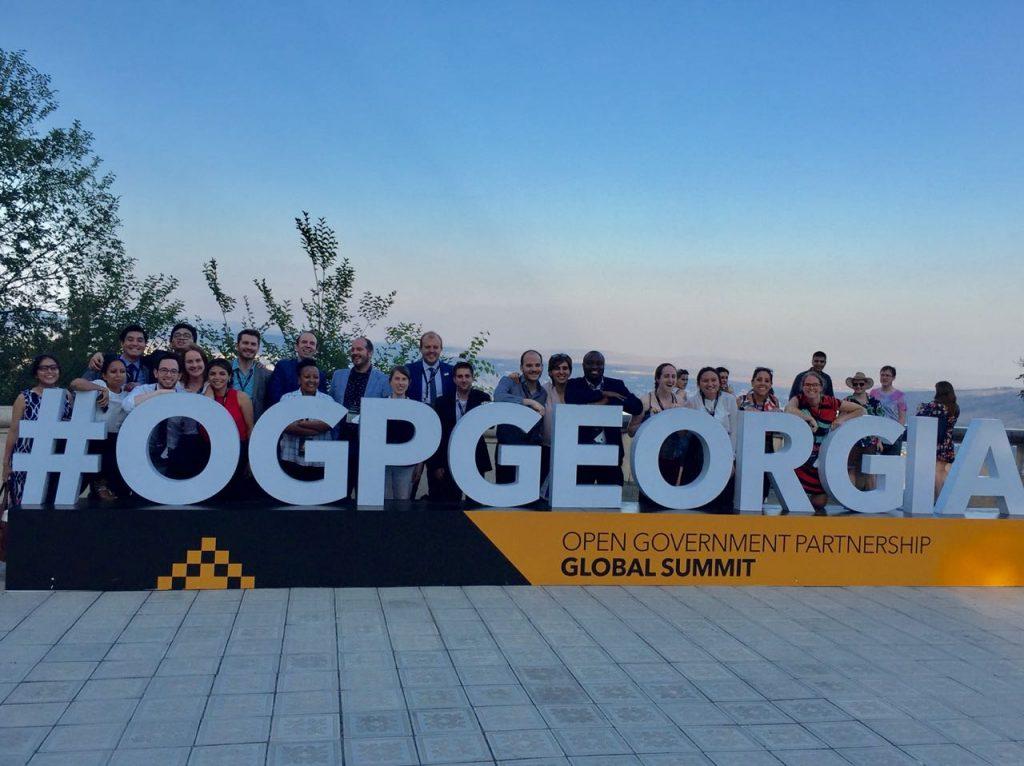 What’s next for the EaP in OGP?

As countries continue to grapple with the COVID-19 pandemic, they have re-focused on urgent health matters leading to slow decision-making on OGP processes. Ukraine delivered its fifth action planAction plans are at the core of a government’s participation in OGP. They are the product of a co-creation process in which government and civil society jointly develop commitments to open governmen... earlier this year, while Armenia, Georgia, and Moldova are still co-creating. With 10 years of experience in OGP and 16 action plans under their belts, the EaP members have the opportunity to create more substantial and ambitious open government reforms. The recommendations from the 2018-2020 IRM Design Reports provide insights into possible directions they could take.

Congratulations Matt on this very insightful piece. Good job by the IRM team of OGP.

Advancing the Integrity Reform Agendas in the Eastern Partnership: High-Level Launch of the EU for Integrity Programme

Join us Thursday, May 20 from 16:00 - 17:30 CEST for the High-Level Launch of the EU for Integrity Programme for the Eastern Partnership jointly implemented by OECD ACN and… 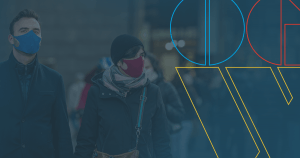 From May 17-21, join open government champions from around the world to share ideas, discuss solutions, and commit to new levels of citizen participation in government to respond to and…